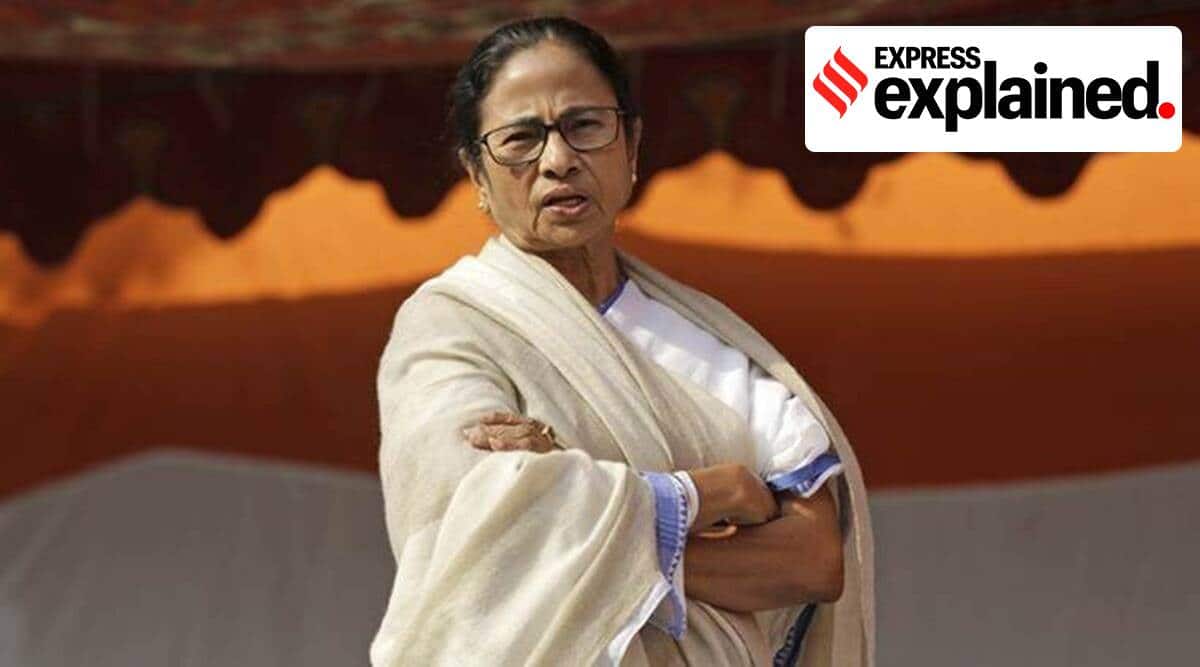 Currently, six states — Bihar, Uttar Pradesh, Maharashtra, Andhra Pradesh, Telangana and Karnataka — have a Legislative Council. The setting up of a second chamber is not exclusively in the hands of the state government. The central government also has to pilot a Bill in Parliament. This issue could, therefore, lead to another potential flash point between the state and the Centre.

How Councils came to be

Legislatures with two Houses (bicameral) have a long history in India. The Montagu-Chelmsford reforms led to the formation of the Council of State at the national level in 1919. Then the Government of India Act of 1935 set up bicameral legislatures in Indian provinces. It was under this law that a Legislative Council first started functioning in Bengal in 1937.

During the framing of the Constitution, there was disagreement in the Constituent Assembly on having a second chamber in states. The arguments in support of Rajya Sabha — that a second chamber acts as a check on hasty legislation and brings diverse voices into legislatures — did not cut ice with many Constituent Assembly members when it came to the states.

Prof K T Shah, from Bihar, said a second chamber in states “involve considerable outlay from the public exchequer on account of the salaries and allowances of Members and incidental charges. They only aid party bosses to distribute more patronage, and only help in obstructing or delaying the necessary legislation which the people have given their votes for”.

The West Bengal Legislative Council remained in existence till 1969. But it was events in the second chamber two years prior that led to its abolition. The fourth general elections held in 1967 led to the Congress losing power in multiple states. In West Bengal, the United Front, a coalition of 14 parties, formed the government with Congress in the Opposition. Chief Minister Ajoy Kumar Mukherjee led the government with Jyoti Basu as the Deputy CM. But the coalition did not last long, and Governor Dharam Vira dismissed the government after eight months.

P C Ghosh, an independent MLA who had earlier been Chief Minister, once again assumed the post with the support of the Congress. Different scenes played out in the two Houses of the West Bengal legislature. In the Assembly, the Speaker called the Governor’s actions unconstitutional. But the Congress-dominated council passed a resolution expressing confidence in the Ghosh-led government. This resolution sounded the death knell for the Legislative Council.

After midterm elections in 1969, the second United Front came to power. In the 32-point programme on which it had fought the elections, point number 31 was the abolition of the Legislative Council, which was one of the first things the government did when it came to power.

Article 168 of the Constitution empowers the Legislative Assembly to create or abolish a Legislative Council by passing a resolution. The resolution has to be passed by two-thirds of the Assembly members. Then a Bill to this effect has to be passed by Parliament. The West Bengal Assembly passed this resolution in March 1969, and four months later, both Houses of Parliament approved a law to this effect. Punjab followed suit, abolishing its Legislative Council later that year.

Councils in other states

However, having or not having a Legislative Council is a political issue. For example, in Tamil Nadu, creating a Council has been a contentious issue for the last three decades. The AIADMK-led government in 1986 abolished the state’s second chamber. Since then, DMK has made attempts to re-establish the Council, and AIADMK has opposed such moves. The DMK’s manifesto for the recently concluded elections again promises the setting up of a second chamber.

Chakshu Roy is Head of Outreach at PRS Legislative Research