COVID-19 vaccine: Covaxin was developed by Bharat Biotech in partnership with the ICMR-NIV. 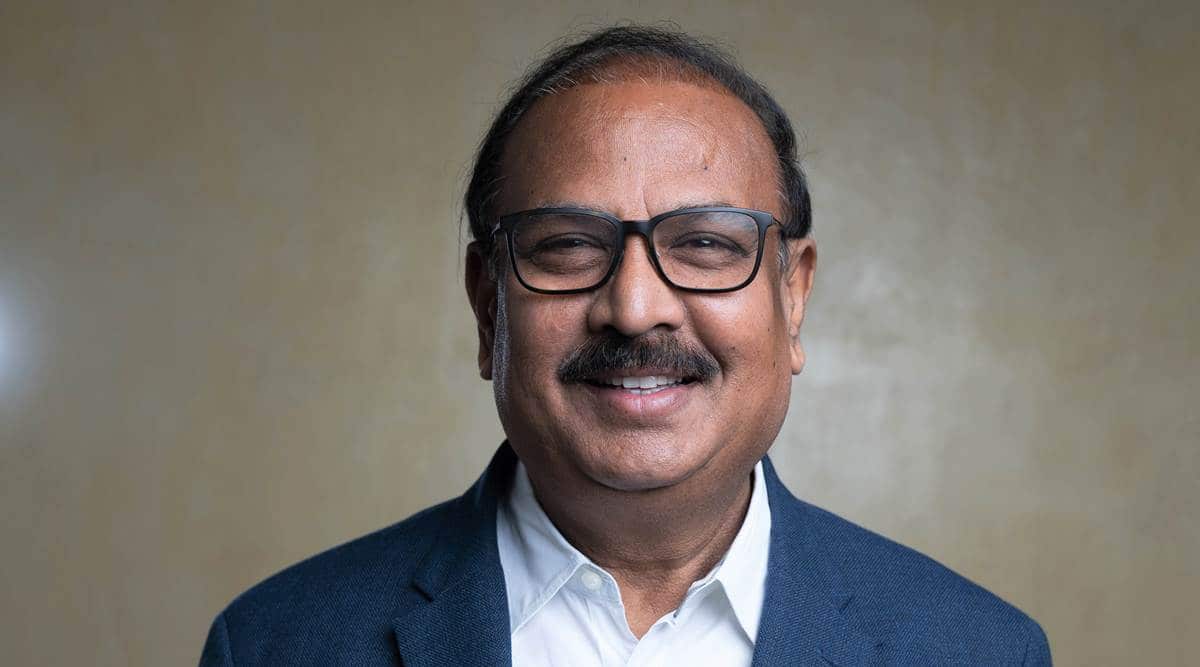 THE team of scientists behind the indigenous Covid-19 vaccine Covaxin include Bharat Biotech founder Dr Krishna Ella, who is a research scientist in molecular biology, and Dr Sumathy K, who was earlier instrumental in the development of vaccines against Zika and Chikungunya by the company.

Dr Krishna has a PhD from the University of Wisconsin-Madison and worked as a research faculty at the Medical University of South Carolina, Charleston, before starting the company in 1996 that now has over a thousand employees. Bharat Biotech has earlier developed vaccines for H1N1, Rotavirus, Japanese Encephalitis, Rabies, Chikungunya, Zika and the world’s first tetanus-toxoid conjugated vaccine for Typhoid.

Covaxin was developed by Bharat Biotech in partnership with the ICMR-NIV. After the Drugs Controller General of India (DCGI) announcement approving the nod, Dr Krishna said, “The approval of Covaxin for emergency use is a giant leap for innovation and novel product development in India. It is a proud moment for the nation and a great milestone in India’s scientific capability, a kickstart to the innovation ecosystem in India.”

Dr Krishna is part of the Scientific Advisory Committee of the Union Cabinet; the Governing Councils of the Council of Scientific and Industrial Research (CSIR) and Centre for Cellular & Molecular Biology; Research Council for CSIR National Laboratories; and the Board of Visitors of the Global Health Institute, University of Wisconsin-Madison.

A Phd in Life Sciences from JNU, Dr Sumathy heads Bharat Biotech’s Research and Development team. The other members of the team include Dr Krishna’s son Dr Raches Ella, who has contributed to all the five publications regarding the safety and immunogenicity of Covaxin published so far. Earlier, he had been lead scientist in data analysis and manuscript preparation of Rotavirus, typhoid conjugate, and Japanese Encephalitis vaccines. He also conducted protocol review for investigational vaccines for Zika and Chikungunya.

Covaxin is an inactivated two-dose vaccine developed and manufactured by Bharat Biotech, with the company claiming “an excellent safety track record of more than 300 million doses”. It started its Phase 3 human clinical trials in mid-November, targeted to be done on nearly 26,000 volunteers across India.