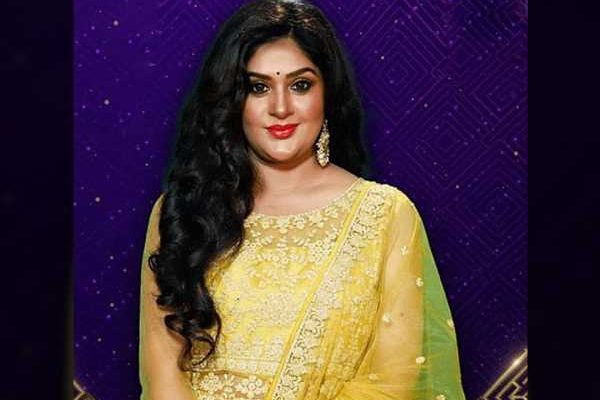 Recently Bigg Boss introduced the BB Rajyam task where Ravi and Sunny are seen as the Prince in the house.  It seems she got a chance to be in the captaincy race and won the task.

Sreerama Chandra is currently the captain of the house. The promo also shows Priyanka Singh, who is one of the most controversial contestants of the Bigg Boss show.

Priyanka Singh has been one of the most controversial contestants on the show. She is a transgender who changed into a woman post her surgery.

Priyanka Singh revealed that her dad has abandoned her after knowing the reality of her but now the things have changed as he has accepted her truth.

All this will be showcased in today’s show  and she will be seen in an emotional avatar.