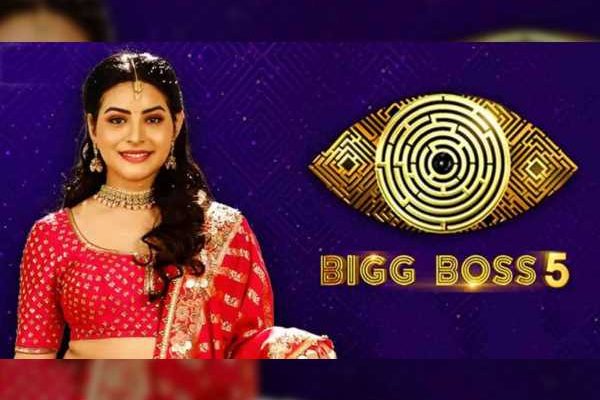 King Nagarjuna hosted show Bigg Boss 5 Telugu is entertaining the TV lovers.  This time Nagarjuna introduced 19 contestants and they are locked in the Bigg Boss house. It is known that  the makers of the Telugu Bigg Boss Season 4 took Tamannaah Simhadri, a transgender into the house. Though Tamannanh was eliminated from the show as he had some issues with the fellow housemates. Tamannaah was the first person from the transgender community to enter the Bigg Boss house. This time once again the makers of Bigg Boss brought a transgender Priyanka Singh in the house. She is the second transgender who made their entry in the house.

TV lovers are lauding Priyanka Singh and she is also maintaining good relations with the other contestants in the house. Recently Naga Babu also revealed that he would support Priyanka.

Priyanka Singh aka Sai Teja is known for her reality show Jabardasth. She managed to get along with inmates on day 1 of the  Bigg Boss show.  Now she became the second transgender woman to enter the Bigg house, after Tamanna Simhadri in Bigg Boss Telugu season 4.

Although Priyanka Singh joined Jabardasth initially to only play the female characters, it is her association with the show and her TikTok followers that gave her courage and strength to get the gender reassignment surgery as she always wanted to since her childhood.