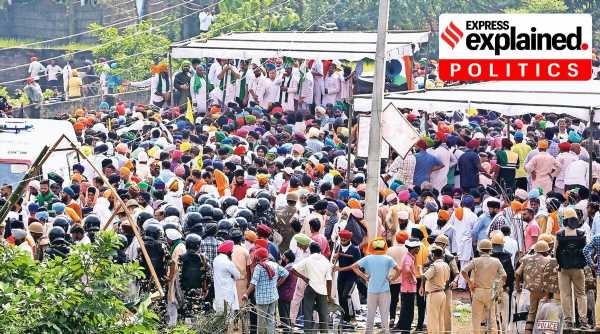 The largest district of UP, Lakhimpur Kheri is dominated by Brahmins, followed by Muslims and Kurmis among non-Yadav OBCs. It is 80% rural with a majority of the population surviving on sugarcane farming. 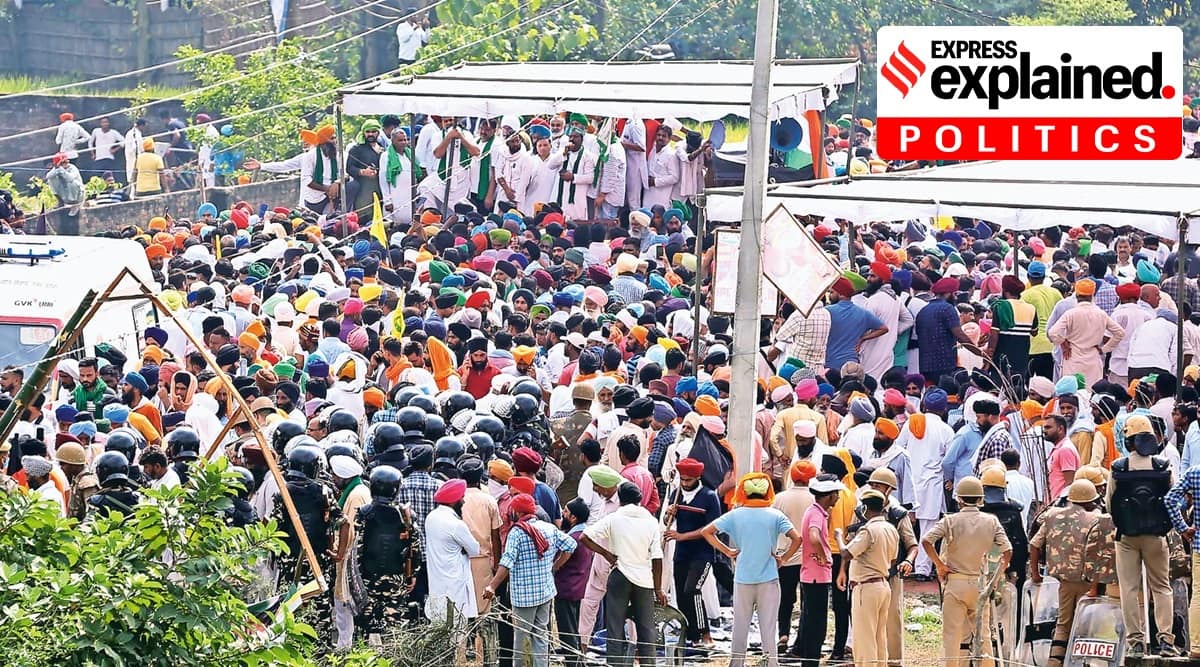 The deaths in Lakhimpur Kheri are giving the BJP some anxious moments ahead of the coming Assembly elections in a district where it had swept all the eight seats in the 2017 state polls. That had been a major jump from 2012, when the party had won just one seat in this district in Uttar Pradesh’s Terai belt, with strong links to farming and a substantial Sikh population.

The largest district of UP, Lakhimpur Kheri is dominated by Brahmins, followed by Muslims and Kurmis among non-Yadav OBCs. It is 80% rural with a majority of the population surviving on sugarcane farming. Many of the farmers are prosperous Sikhs belonging to families settled in this fertile region post-Partition.

The BJP fears the spillover effect of the Lakhimpur Kheri violence will also be felt in bordering districts such as Pilibhit, Shahjahanpur, Hardoi, Sitapur and Bahraich, where too the party had made impressive gains in 2017. Of the 42 Assembly seats in these six districts, the BJP had won 37.

The Samajwadi Party, that had fought in alliance with the Congress, had got four seats, and the BSP one. The Congress had drawn a blank.

The Nighasan Assembly segment in Lakhimpur Kheri, where the incident happened Sunday, has been won by the BJP thrice since 1993. Union Minister of State Ajay Mishra, whose son was allegedly in one of the vehicles involved in the incident, lost from Nighasan in 2007 before winning in 2012.

As the SP and Congress lead the Opposition protests against the Yogi Adityanath government over the incident, Congress Lakhimpur city president Siddharth Trivedi said there would be a poll fallout. “The BJP is set to lose votes after this incident. Let’s see who gets the most share from its loss,” he said.

A local BJP leader admitted the unease in the party. “The farmers’ agitation in Delhi had not much of an effect in UP. But the Lakhimpur Kheri incident has made farmers aggressive against us. They have also got the sympathy of non-farming sections. That is not good for the ruling party.”