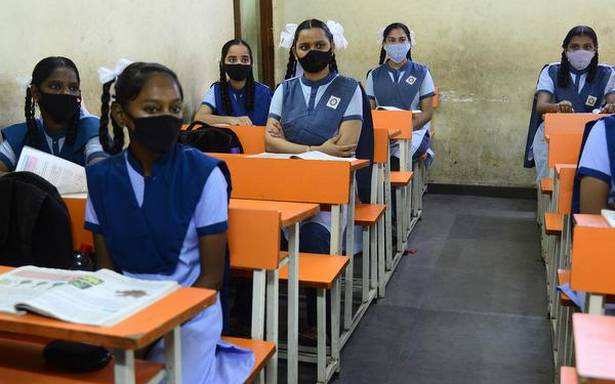 Classes for Standards 8 to 12 have already begun in the city from October 4.

The Brihanmumbai Municipal Corporation (BMC) on Tuesday announced its decision to reopen schools for Classes 1 to 7 from Wednesday. Earlier, it had announced postponing of the reopening of schools in Mumbai by 15 days.

Classes for Standards 8 to 12 have already begun in the city from October 4.

On September 29, the Maharashtra Government directed reopening of primary schools from December 1. However, it had empowered the local bodies to take the decision based on the prevailing COVID-19 situation.

The BMC had decided to postpone the reopening of schools along with other cities such as Pune. Last week, the civic body announced the results of the fifth round of next generation genome sequencing. It said the pandemic was under control in the city, while advising citizens to continue following COVID-appropriate behaviour.