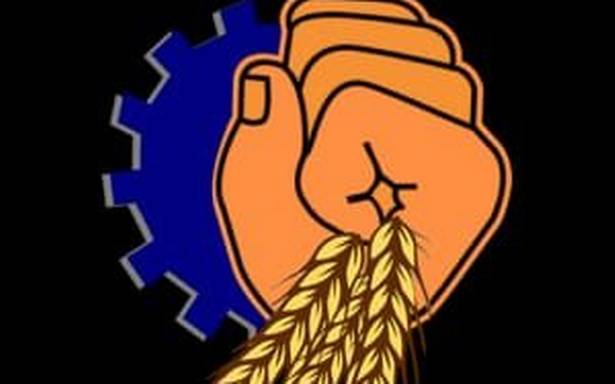 The Bharatiya Mazdoor Sangh (BMS) on Saturday wrote to Union Labour and Employment Minister Santosh Kumar Gangwar to raise its concern at the lack of revision in minimum wages for the past seven years and the recent decision of the government to appoint a committee on fixing wages over the next three years.

BMS general secretary Binoy Kumar Sinha wrote that setting up of the six-member expert group this week to fix minimum wages and national floor minimum wages had set aside the recommendations of the Satpathy Committee, which was formed in 2017 and submitted its report in 2019.

The RSS-affiliated trade union questioned the rationale behind setting up the new committee, not taking into account the Satpathy Committee’s report.

“…the Ministry should consider going through that report instead of spending another three years examining something already brought in clear sight by the report. The workers across the country are feeling cheated today as the government has not been able to bring about a change in minimum wages in the last seven years and another three years for the completion of this report would mean an end of the incumbent government’s current tenure as well,” the BMS wrote.

“We urge that the Satpathy Committee report is sent to the Central Advisory Board for discussion with the tripartite partners and minimum wages and minimum floor wages be notified at the earliest.”

The Ministry had set up the expert group on Wednesday to look into the best practices internationally and come up with a scientific criteria and methodology for fixing wages.