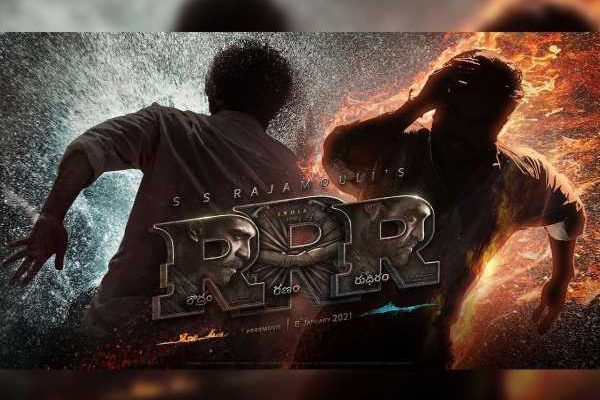 The reports are rife  that director SS Rajamouli is planning a special song for his upcoming magnum opus RRR which will have a top Bollywood actress.  It is also being heard that the entire cast of RRR including Ram Charan, Jr NTR, Alia Bhatt and Olivia Morris will take part in this special song. However, there is no update regarding the inclusion of  B town actress in RRR. Ajay Devgn and Shriya Saran are also playing the crucial role in Rajamouli’ magnum opus.

Olivia Morris has been roped in to play the role Jennifer, and she is playing the love interest of  Jr NTR’s character. The other foreign actors in the star cast of RRR  include Irish actors Alison Doody and Ray Stevenson, playing the baddies.  RRR is being bankrolled by DVV Danayya on a budget of Rs 300 Cr and it has the music by  MM Keeravani.

KK Senthil Kumar is taking care of cinematography with A Sreekar Prasad handling editing.  Rangasthalam star Ram Charan is playing Alluri Seetharamaraju whereas Aravinda Sametha Veera Raghava fame  Jr NTR is playing the role of Komaram Bheem in this period drama which is set in the pre-independence era.

According to the latest buzz, Rajamouli is planning to release RRR on the occasion of Dussehra this year.