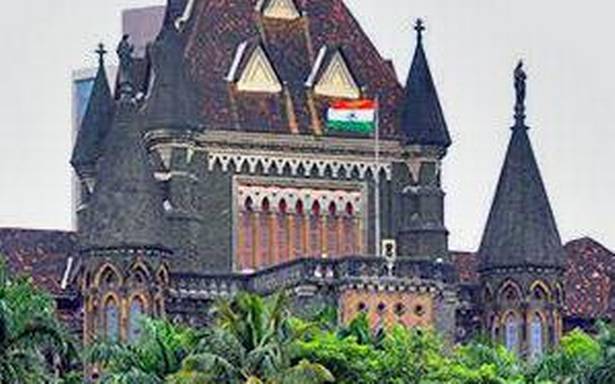 The Bombay High Court recently refused to hear a case after a lawyer removed his mask inside a courtroom. The order in the case was made available on Saturday.

A single Judge Bench of Justice Prithviraj Chavan was on February 22 hearing an appeal when the appellant’s advocate removed his mask in violation of guidelines.

Referring to the standard operating procedures laid down by the high court at the time of resumption of physical hearing of cases, Justice Chavan said that wearing a face mask all the time was compulsory.

Justice Chavan refused to hear this particular case following which it will be listed once again in due course. “The matter be removed from the board,” the order said. Justice Chavan allows only lawyers appearing in a case that has been called out to enter his courtroom, while other lawyers and parties have to wait in the adjoining room for their matter to come up as per serial numbers.

The high court and all subordinate courts in Maharashtra, except Pune, had resumed in-person hearings in December after a gap of eight months.