The RBI’s decision to buy Rs 35,000 crore worth of bonds in May would help the market in absorbing a portion of the Rs 1.16 lakh crore of market borrowings by government during the month. 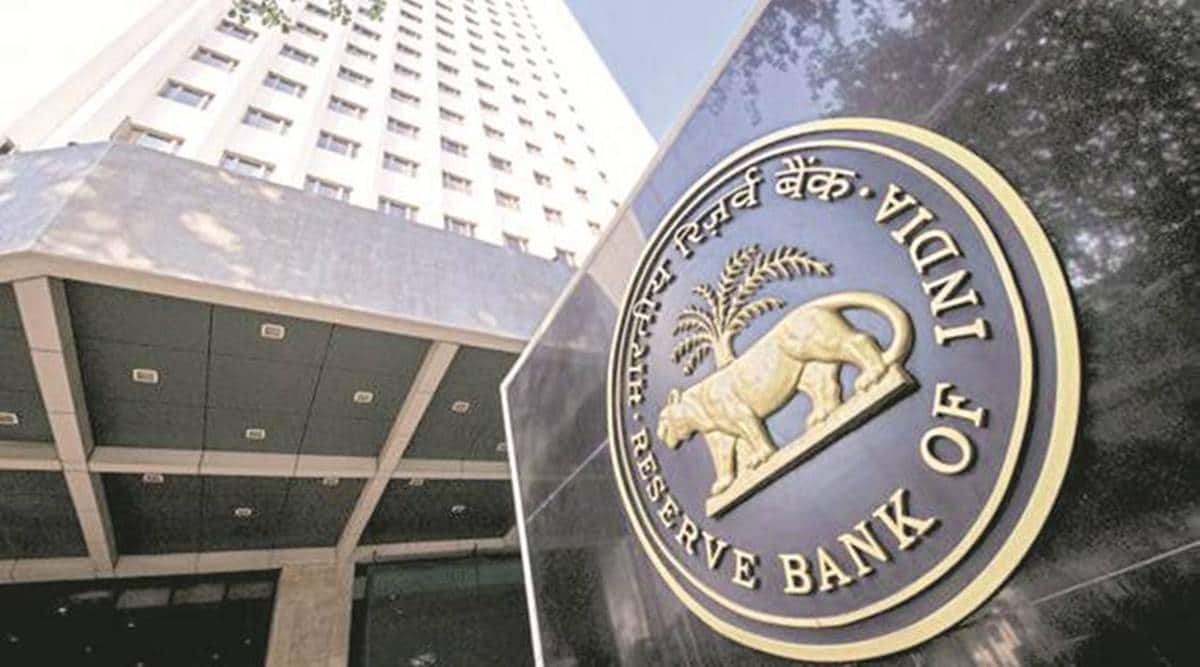 The RBI’s decision on Wednesday to step up purchase of government securities (G-Secs) under the G-SAP led to the yield on the benchmark 10-year bond falling below 6 per cent. This signals that the market expects the Reserve Bank of India (RBI) to ensure that interest rate in the economy will continue to be moderate in order to help support economic activity and the elevated borrowing programme of the government.

The RBI’s decision to buy Rs 35,000 crore worth of bonds in May would help the market in absorbing a portion of the Rs 1.16 lakh crore of market borrowings by government during the month.

In April, the RBI launched the G-Sec secondary market acquisition programme (G-SAP) under which it said it will buy Rs 1 lakh crore worth of bonds in the April-June quarter. It has so far bought Rs 25,000 crore worth of G-Secs.

“G-SAP has engendered a softening bias in G-Sec yields which has continued since then. Given this positive response from the market, it has been decided that the second purchase of government securities for an aggregate amount of Rs 35,000 crore under G-SAP 1.0 will be conducted on May 20. With system liquidity assured, the RBI is now focusing on increasingly channelising its liquidity operations to support growth impulses, especially at the grassroot level,” RBI Governor Shaktikanta Das said Wednesday, while unveiling fresh set of measures.

Ever since the RBI announced its G-SAP plan on April 7, yields have been softening and fallen from levels of around 6.15 to under 6 per cent over the last month.

Experts say that a structured purchase programme has calmed investor nerves and helped reduce the spread between the repo rate and the 10-year government bond yield. A fall in yield is also better for equity markets because money starts flowing out of debt investments to equity investments.

“The additional measures announced by the RBI coupled with the announcement of the second tranche of the G-SAP 1.0 program is likely to be beneficial to alleviate the constraints faced by a number of stakeholders in the economy from the financing side. The markets have also viewed these measures positively with the BSE Sensex rising, while the bond markets have seen additional buying reflected by decline in G-Sec yields,” said Madan Sabnavis, chief economist, Care Ratings.

Movement in yields, depending on the trajectory and trend of interest rates, can result in capital gains or losses for investors. If an individual holds a bond carrying a yield of 6 per cent, a rise in bond yields in the market will bring the price of the bond down. On the other hand, a drop in bond yield below 6 per cent would benefit the investor as the price of the bond will rise, generating capital gains.

The RBI has been aiming to keep yields lower as that reduces borrowing costs for the government while preventing any upward movement in lending rates in the market. The yield had fallen to a low of 5.74 per cent on July 10 last year as a series of interest rate cuts announced by the central bank to manage the impact of Covid-19 on the economy led to a sharp softening of interest rates.