A senior BSF officer said a blinking red light was observed by troops in the Arnia sector at about 9.52 pm on Tuesday at a height of 200 metres on the Indian side. 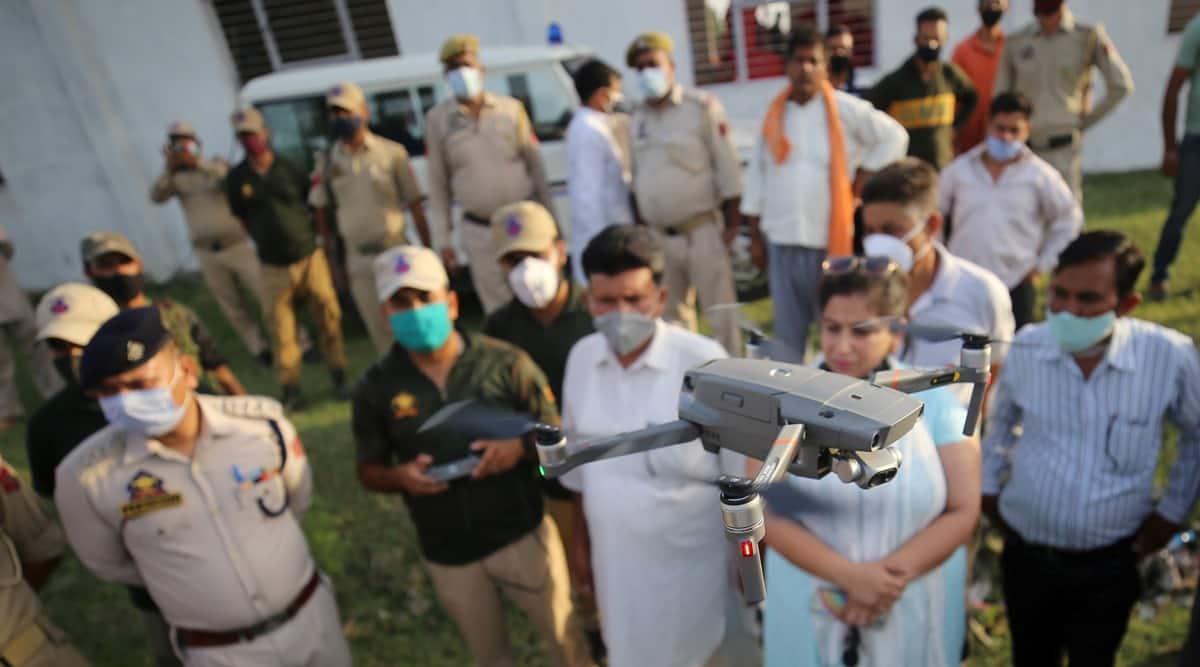 BSF personnel opened fire at a suspected drone flying in a forward area along the international border in Jammu and Kashmir’s Arnia sector on Tuesday night.

“On the intervening night of July 13 and 14, a blinking red light was observed by troops in the Arnia sector at about 9.52 pm at a height of 200 metres on our side. Alert troops fired from their position towards the red blinking light, due to which it returned,” a senior BSF officer said.

He added that the area was being searched, but nothing has been found so far.

Drone sightings have become almost a regular feature in Jammu ever since the drone attack at the Indian Air Force station in Jammu on June 27.

There have been several instances of air dropping of arms and ammunition by Pakistan-based terror outfits through drones in Jammu and Kashmir.