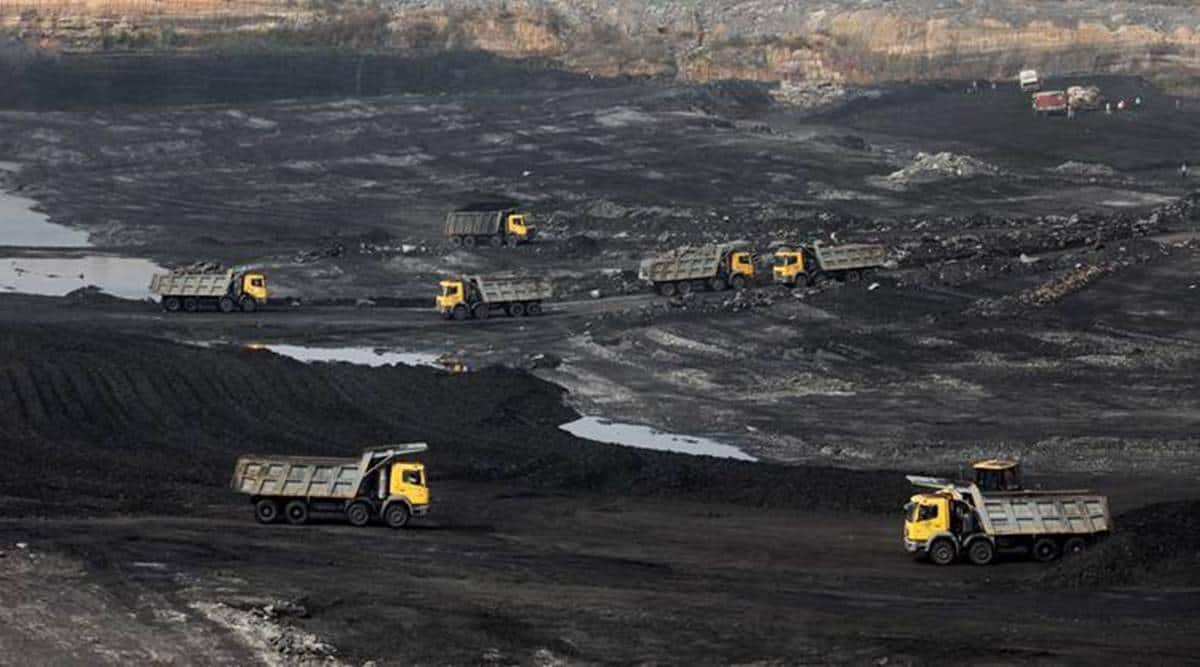 An unprecedented surge in electricity demand may have exposed the weakness in the coal supply chains that feed the nation’s thermal power stations, but a build-up of multiple underlying factors including slipping coal output ended up precipitating the crisis.

Even as CIL’s coal production stagnated, the company announced plans to diversify into the fertiliser sector — a sector unconnected to its core business of producing coal. Coal India approved an aggregate investment of Rs 1,594 crore in three natural gas based fertiliser plants and is planning a further investment of Rs 3,000 crore in Hindustan Urvarak and Rasayan Ltd (HURL) and Talcher Fertilisers Ltd this fiscal.

Why and how CIL faltered

While global demand for coal perked up with the economy of many countries witnessing a revival, the problems in India were accentuated in part due to poor investments in beefing up coal output by the monopoly player Coal India Ltd.

The fund crunch turned further adverse as Coal India witnessed a sharp increase in trade receivables with a number of power generation companies failing to make timely payments to the coal producer. Trade receivables for CIL have increased from Rs 6,258 crore in FY18 to Rs 19,623 crore at the end of FY21.

The leadership gaps at the top are being cited as among the reasons for a slackening of the capacity augmentation planning and it’s execution. The top post at India’s largest coal producer was held by interim heads between September 2017 and May 2018, after the superannuation of Sutirtha Bhattacharya in August 2017. The post of Chairman and Managing Director (CMD) at CIL subsidiary Mahanadi Coalfields Ltd has not been filled by a full time appointment since November 2020 while the post of CMD at Bharat Coking Coal Ltd (BCCL) has been filled by an interim head since February 2021. BCCL is the largest producer of coking coal in the country and accounts for about 50 per cent of the coking coal requirements of the Indian steel sector.

The present CMD of South Eastern Coalfields Ltd, AK Panda, was also an interim head of the for nearly six months, before taking charge as full-time CMD.

India’s thermal power plants are currently facing a coal shortage with an average of four days of coal stock against a recommended level of 15-30 days based on the distance of the plant from the source of coal. Delayed payments from power generation companies are also a key reason why some thermal plants had coal supplies regulated.

Clear indications from the government that coal-based thermal power generation is set to take a back seat to renewables may have also contributed to less emphasis on boosting coal production. In a 2019 report on planned power generation capacity till 2030, the Central Electricity Authority had projected total coal based thermal capacity at 266 GW in FY30, up from 203 GW at the end of FY19, including 63GW of capacity under construction at the time, indicating that no new coal based thermal power projects would be required till 2030.

Both the Coal Ministry and Coal India did not respond to emailed requests for comment.

Coal Minister Pralhad Joshi has said that coal inventory at Coal India is sufficient to meet India’s power requirements. The Coal Ministry said on October 10 that CIL had coal stocks of 400 lakh tonnes against the daily average requirement of 18.5 lakh tonnes of coal. The government has also notified rules permitting captive coal mines to sell any production in excess of the requirement of their end use plant besides allowing plants using domestic coal to use a 10 per cent blend of imported coal to meet coal requirements.