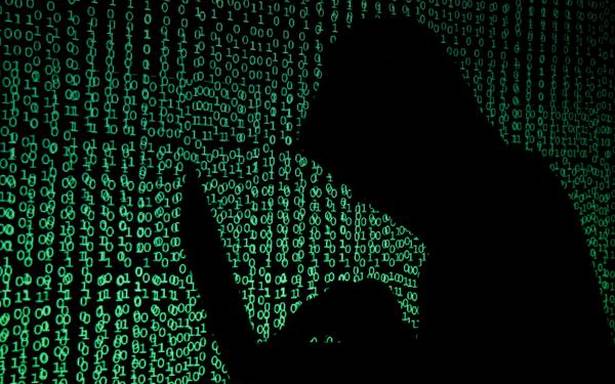 CERT-IN, Police will take further action, says the IT and Electronics Minister

Following the outrage over photos of hundreds of Muslim women being uploaded on an app ‘Bulli Bai’ hosted on GitHub, IT and Electronics Minister Ashwini Vaishnaw on January 2 said the user had been blocked and that the Indian Computer Emergency Response Team (CERT-IN) and police are working together for further action.

This is the second time in less than a year that pictures of many Muslim women, sourced largely from their social media accounts without permission, have been used on app called ‘Sulli Deals’.

Highlighting the issue, Rajya Sabha MP Priyanka Chaturvedi tweeted, “I have repeatedly asked Hon. IT Minister @AshwiniVaishnaw ji to take stern action against such rampant misogyny and communal targeting of women through #sullideals like platforms. A shame that it continues to be ignored.”

In his response, the Minister said, “GitHub confirmed blocking the user this morning itself. CERT and Police authorities are coordinating further action.”

To this, Ms. Chaturvedi said, “Sir, Thank you. With due respect I had shared with you that besides blocking the platform punishing the offenders creating such sites is important. I hope @HMOIndia & @GoI_MeitY will support @MumbaiPolice to find these culprits & make them as well as platforms accountable #BulliDeals.”