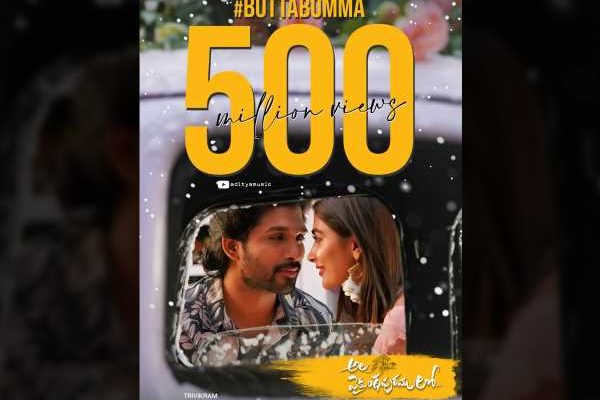 Recently, Butta Bomma song which is  crooned by Armaan Malik  and the  lyrics are penned by Ramajogayya Sastry, achieved a new milestone on YouTube. The Butta Bomma  song’s video has crossed a whopping  500 million views on the video-sharing platform and continues to wow the music lovers.

Many celebrities have posted videos of themselves dancing to the song Butta Bomma, which led to its widespread success. Cricketer David Warner  recently also made a TikTok video on the song Butta Bomma. Choreographed by Jani Master, the hook step in the romantic number Butta Bomma, went viral.  Every song from  Trivikram’ film  Ala Vaikunthapurramuloo has garnered millions of views on social media. 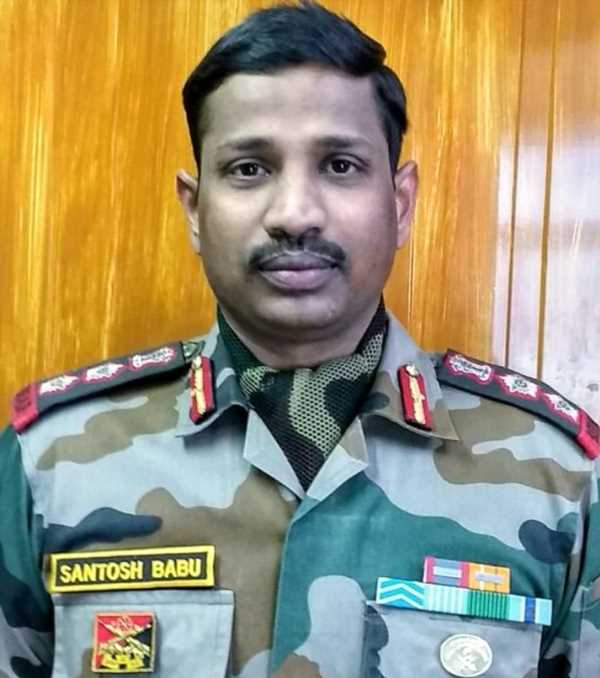 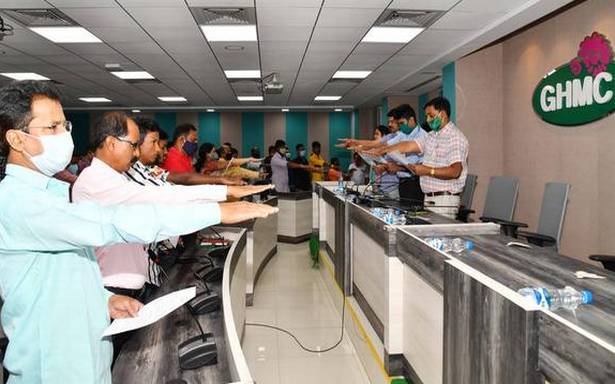