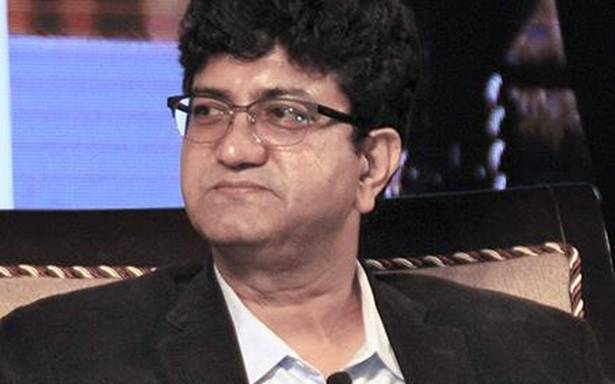 At House panel meeting, he gives a presentation on reforms made by CBFC.

OTT (Over-The-Top) platforms such as Netflix, Amazon Prime and others need to be regulated, Chairman of the Central Board of Film Certification (CBFC) Prasoon Joshi said at a meeting of the Parliamentary Standing Committee on Information and Technology.

The committee, headed by senior Congress leader Shashi Tharoor, met on Wednesday on the agenda of holding a review of functioning of the CBFC.

Mr. Joshi gave a presentation on the recent reforms made by the CBFC, including cutting down the average time it takes in the certification process.

He also remarked that while the films which were made available for public viewing in cinema halls were regulated, similar checks and balances were missing for the OTT platforms. The same content in cinema hall had to go through the CBFC, while it did not need any clearance if it was aired on the OTT platforms, he said.

In the case of films meant for cinema halls, the rules varied because it was for public viewing and not individual viewing that the OTT platforms offered.

The Ministry of Information and Broadcasting has repeatedly hinted at bringing these platforms under a structured monitoring.

Pointed questions were asked by many members on how the OTT platforms would be regulated, but Mr. Joshi did not have the answer.

BJP MP Nishikant Dueby pointed out that Singapore had managed to regulate the content on these platforms, an example that India should follow.

Kannada actor and independent MP from Mandya Sumalatha Ambareesh, who is a member of the committee, argued that there should be no censorship. The board should only issue “appropriate warnings” and may classify them into various viewing categories.

Ms. Ambareesh’s suggestions were on similar lines of the recommendations of the 2016 Shyam Benegal Committee formed to reform the CBFC.

Benegal had recommended that the CBFC should only be a film certification body whose scope should be restricted to categorising the suitability of the film to audience groups on the basis of age and maturity.

Prior to the Benegal committee, in 2013, the UPA government instituted a committee under Justice Mukul Mudgal with the same aim.

Mr Joshi sought more time to answer on why the government had not yet adopted the recommendations made by either of these committees. 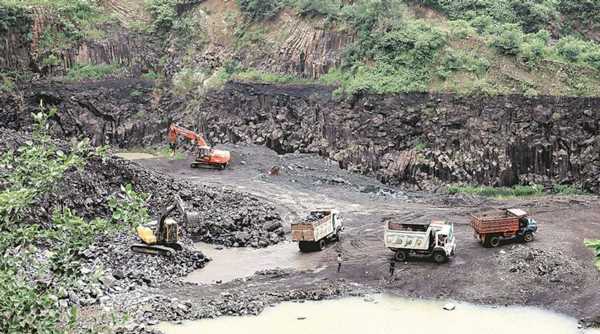