It is alleged that the firm shipped 35 incomplete units in 2009 and received 90% payment amounting to ₹1.72 cr.

The Central Bureau of Investigation has booked a U.S.-based company and a scientist with the Defence Avionics Research Establishment (DARE) of the Defence Research and Development Organisation (DRDO) for alleged irregularities in the procurement of incomplete Radio Frequency (RF) Generators in 2009.

Based on a reference from the Defence Ministry, the agency had initiated a preliminary enquiry in August last year, against Priya Suresh N., the then Scientist-D of DARE, U.S.-based AKON Inc and other unknown persons. Irregularities in the purchase of 35 voltage-controlled oscillator based RF Generators was alleged.

AKON was identified through a global tender for supply of the equipment to the RF Division of DARE, in connection with the lab testing of similarities of various radar electronic warfare systems. The purchase order issued in July 2007 provided that 90% of the net value could be paid to the vendor through bank, against a Letter of Credit, on presentation of certain required documents.

It is alleged that AKON shipped 35 incomplete units in February-March 2009 and received 90% payment amounting to ₹1.72 crore. The agency alleged that Ms. Priya Suresh, in conspiracy with the company and other unknown officials of DARE, accepted the units which were not functional.

On her recommendation, the agency alleged, 24 units were sent back to AKON within weeks on the pretext of upgrade/repair and the rest remained unused and untested at the RF lab till July 2011.

According to the FIR, Ms. Priya Suresh recommended for payment of the balance amount to the vendor by falsely stating that the units were working satisfactorily. This despite that she had earlier reported that the units were not working and had sought the Director’s approval to return the units to AKON for repair works.

The CBI probe also revealed that a work order for integration, electrical-cum-mechanical assembly and testing of the equipment, for ₹9.5 lakh, was awarded to Bengaluru-based AIDIN Technologies Private Limited and the payment was made to the firm, though the job was not completed as the main components, RF Generators, were not supplied by the vendor, as alleged. 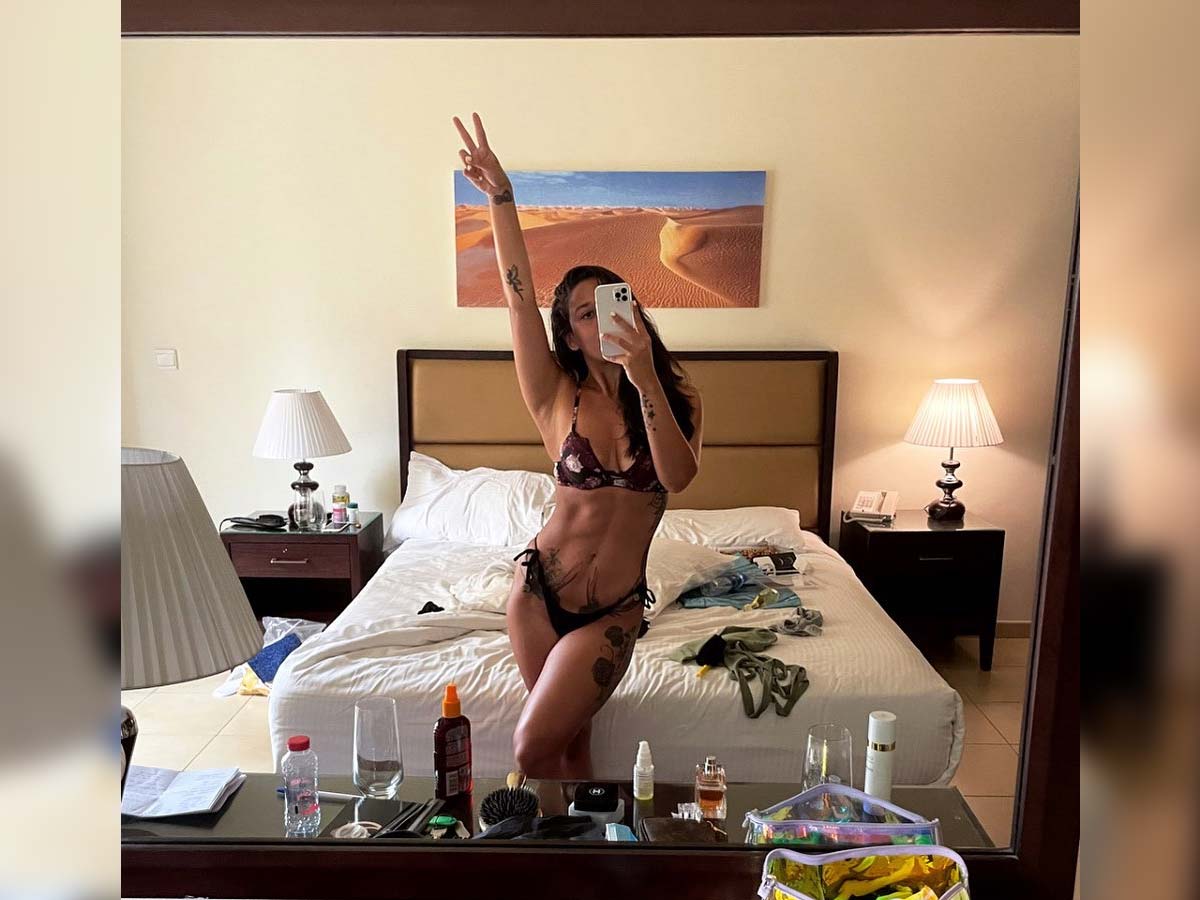 In bikini, She looks absolutely stunning 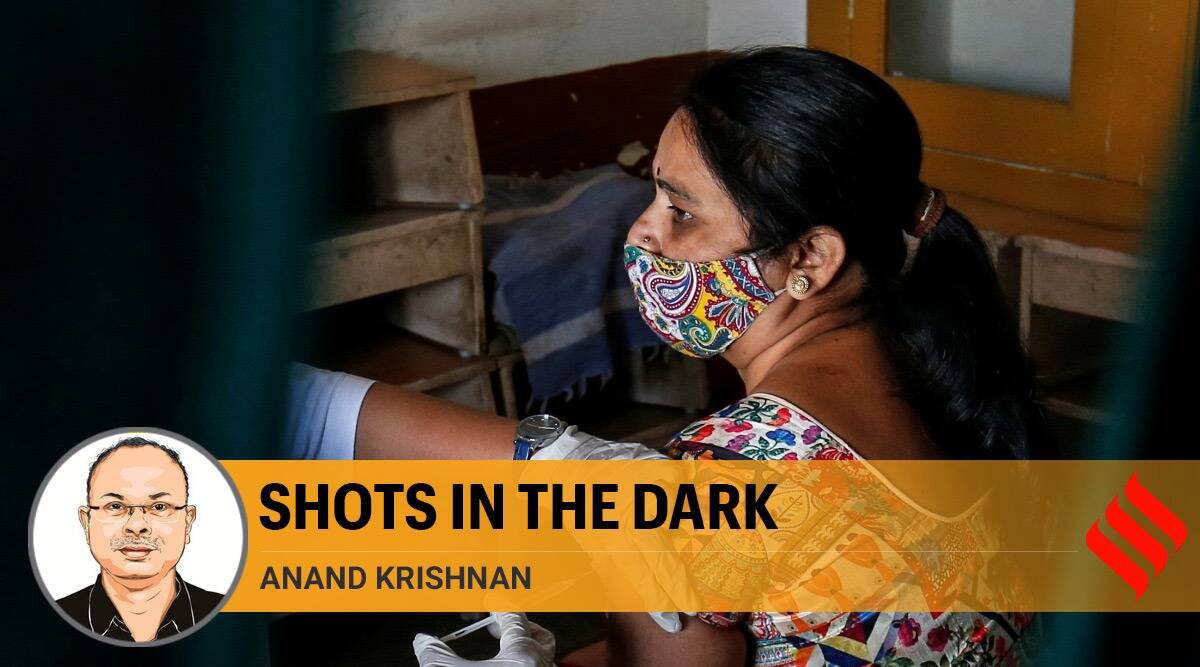