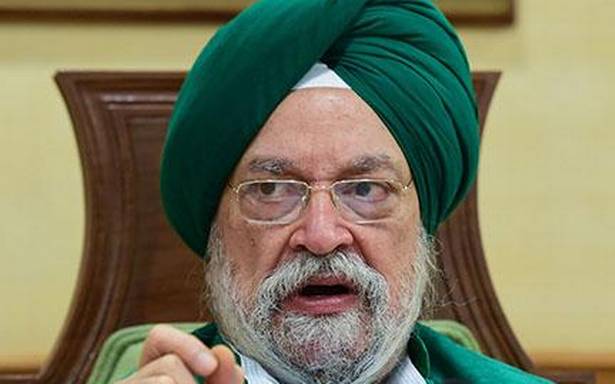 Reacting to the Supreme Court upholding the environmental clearance and notification for change in land use for the Central Vista project, Union Minister for Housing and Urban Affairs Hardeep Singh Puri on Tuesday said his government welcomed the judgment.

“Central govt. has always been sensitive to environmental concerns and will continue to adhere to the highest standards during the period of construction,” Mr. Puri said.

The Minster tweeted, “Delhi is on course to becoming a World Class capital city and in the first step by the time nation completes 75 years of its Independence in 2022 a new Parliament building will be ready reflecting the aspirations of new India.” 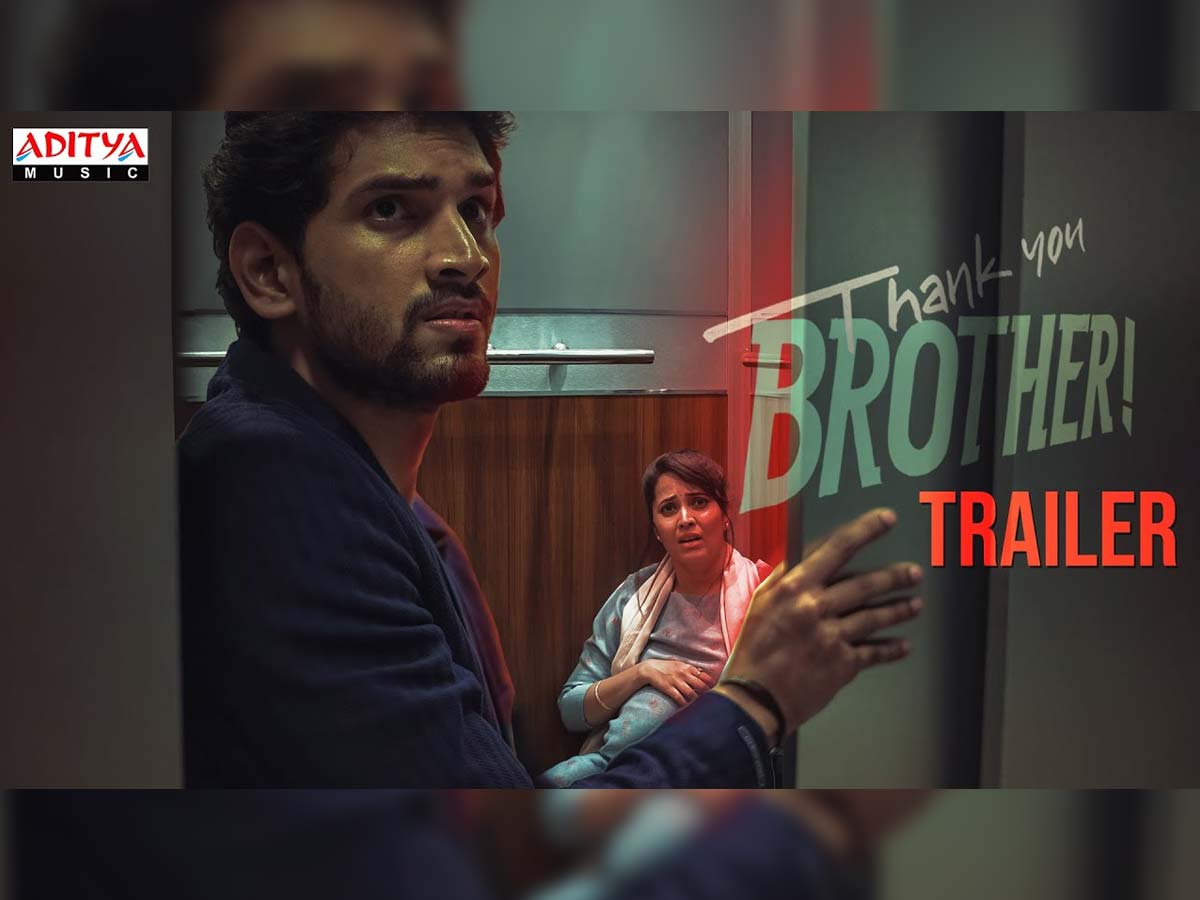