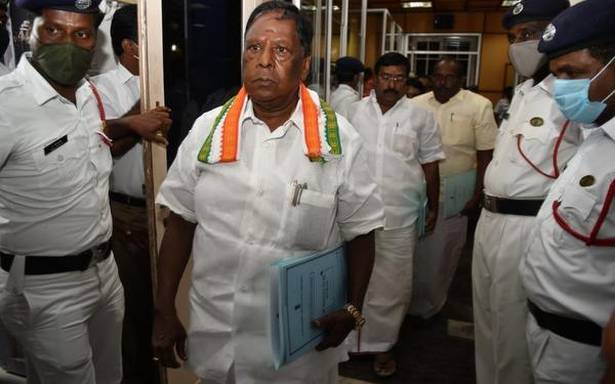 The CM, who has submitted his resignation, claimed the Centre uses the Income Tax Department, CBI and ED to threaten Opposition leaders in order to form their government

Accusing the Union government of destabilising and toppling an elected government through “engineering defections using investigative agencies” and by “inducements,” Puducherry Chief Minister V. Narayanasamy on Monday charged the Centre with “murdering democracy” by removing a democratically-formed government at the fag end of its tenure.

Moving the Motion of Confidence in the Legislative Assembly, the Chief Minister said the Centre had been trying to destabilise his government for a long time like “they did” in Arunachal Pradesh, Manipur, Madhya Pradesh and Goa but the Congress-DMK combine was able to thwart the attempts as recently as last week.

“What was the necessity to remove a democratically-elected government just around ten days before the announcement for the Assembly elections? The Centre uses Income Tax [Department], Central Bureau of Investigation and Enforcement Directorate to threaten Opposition leaders [in order] to form their government. In our camp, we had some timid legislators (referring to those resigned) the BJP was successful in weaning away. The people of the Union Territory are watching the developments,” he said.

Squarely blaming the BJP-led NDA government for toppling his government, he said “Just because they have power they think they can do anything in the country. Atrocities against Dalits and minorities continue in the country. Don’t the minorities have the right to live in the country? The Opposition parties here will be also judged by the people for supporting the Centre’s move.”

Training his guns on those who resigned, he said, “There were two ministers sitting next to me (referring to A. Namassivayam and Malladi Krishna Rao). One was a Minister as well as chief of Pradesh Congress Committee. All enjoyed their power and left in the last minute. Is it not ‘political prostitution’? Leaders should have an ideological commitment,” he said.

“We will face the electorate and explain to the people how best we served despite so much interference and obstruction,” he said. Mr. Narayansamy reminded the Opposition about the Congress-DMK candidates’ victories in bypolls and Lok Sabha elections in 2019.

The Prime Minister often spoke about the need for cooperative federalism, but his government functioned contrary to the concept, Mr. Narayansamy charged. No consultation was done with the elected government before appointing nominated legislators, the Chief Secretary and Director General of Police, the Congress leader said.

The schemes and decisions proposed by the Cabinet were blocked or referred to the Centre by the former Lt Governor Kiran Bedi, he said adding, “Using Ms Bedi, the Centre took away our powers and did not allow us to function.” 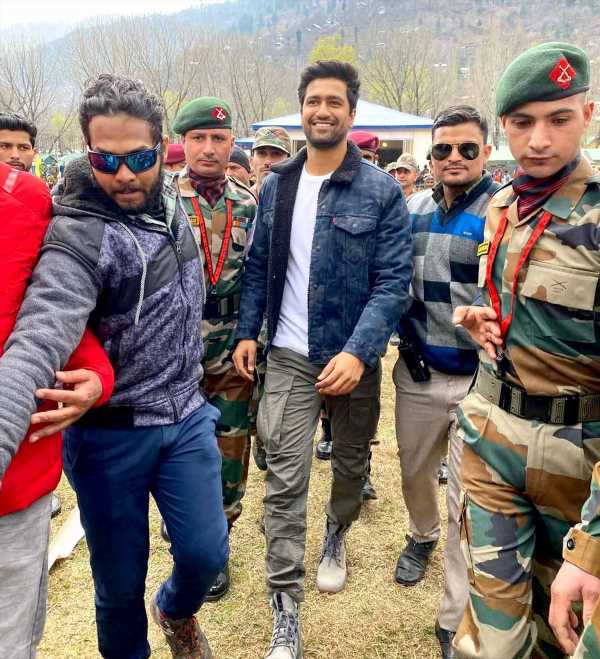 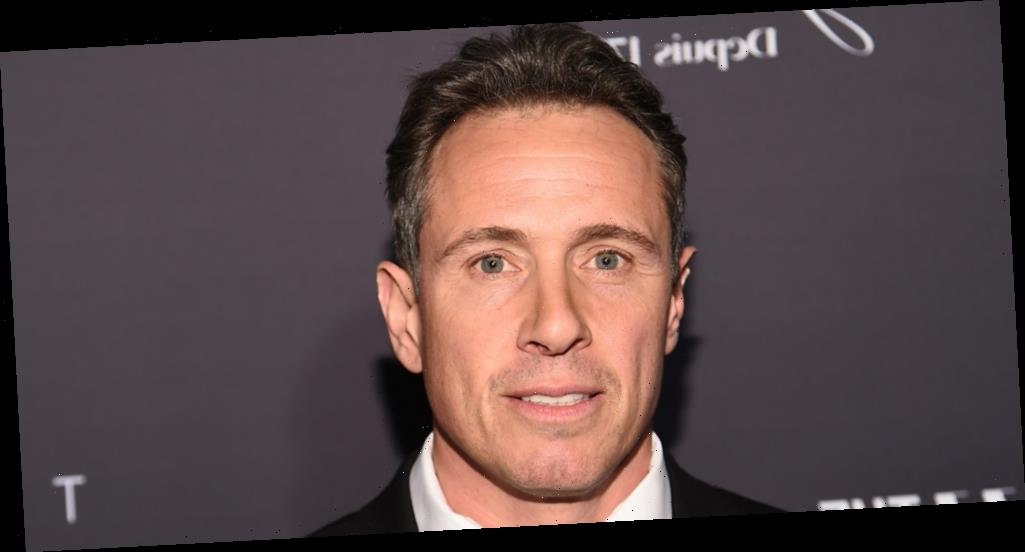