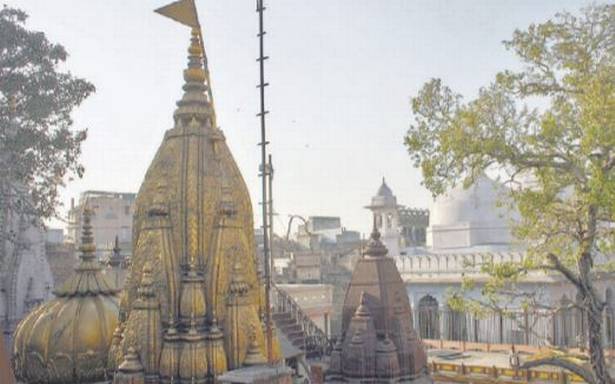 The CPI(M) Polit Bureau called the Supreme Court notice to the government seeking a response on the PIL filed by advocate Ashwini Kumar Upadhyay, challenging the Places of Worship (Special Provision) Act, 1991, “unfortunate”.

This effectively barred courts from entertaining cases which raise disputes over places of worship that existed as of August 15, 1947. While invoking this exemption, the Supreme Court in the 2019 Ayodhya verdict reaffirmed that similar such cases cannot be entertained with respect to other sites in view of this Act.

“The Polit Bureau of the CPI(M) reaffirms that the grounds on which this law was enacted need not be re-examined. The Central Government must respond to the Supreme Court, seeking its views, in a firm affirmation of the Places of Worship Act, 1991,” the party said in a statement here.

Watch | What is the Places of Worship Act?

While there was no official response from the Congress on the issue, Rajya Sabha MP and senior Congress leader Abhishek Manu Singhvi in a tweet said the notice by the apex court to the government is merely a “prima facie view”. Adding a note of caution, he said this notice should not lead to “reopening of closed issues” and “scraping of old wounds”.