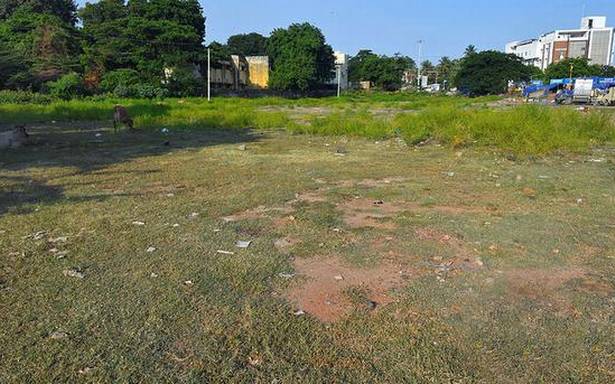 The Ministry of Home Affairs has sought a detailed project report from the territorial administration to sanction funds for the construction of a new integrated Assembly-cum-administrative complex for the Union Territory.

In response to a letter written by Speaker R. Selvam to the MHA, seeking funds to the tune of ₹300 crore for the complex, Under Secretary to the Union government Anita Saini wrote to the Chief Secretary on September 20, asking the government to furnish further details about the project.

“It is requested that a detailed justification on the proposal of the government seeking Special Central Assistance of ₹300 crore, in two instalments (₹200 crore in the financial year 2021-22 and ₹100 crore in 2022-23 for the construction of new integrated Assembly-cum-administrative complex) in Thattanchavady, in Oulgaret Municipality limits, be furnished to the Ministry for taking further action in the matter,” the letter said.

The Speaker’s letter was forwarded by the Chief Minister, the MHA official said.