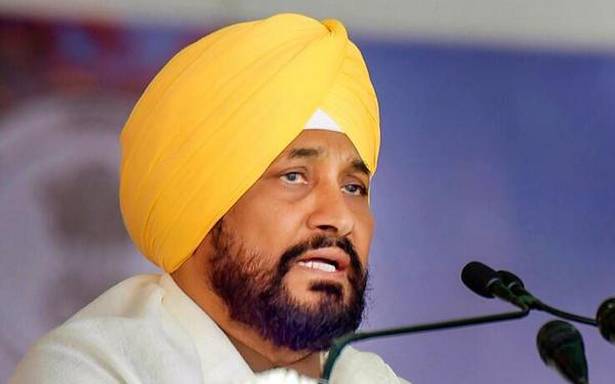 Former Chief Minister Amarinder Singh skipped the event though he had extended his best wishes to Mr. Channi.

Mr. Channi, 58, is the first Dalit to head the government in the State. He was Technical Education Minister in the Amarinder Singh Cabinet. A close aide of Mr. Sidhu, he was among the ministers who had rebelled against Capt. Amarinder, expressing lack of faith in the former Chief Minister’s ability to fulfil the party’s election promises. He had attacked him on several issues — the Bargari sacrilege issue, failure to curb the drugs and transport mafias and other unkept election promises made in 2017.

Meanwhile, the turmoil in Punjab Congress seems to be far from over as former Punjab Congress State president Sunil Jakhar raised questions on the party’s strategy of going to the upcoming Assembly poll under the leadership of Mr. Sidhu rather than Mr. Channi, saying it undermined the Chief Minister’s authority.

Taking to Twitter, Mr. Jakhar said, “On the swearing-in day of Sh @Charnjit_Channi as Chief Minister, Mr Rawats’s statement that “elections will be fought under Sidhu”, is baffling. It’s likely to undermine CM’s authority and also negates the very raison d’être of his selection for this position.”