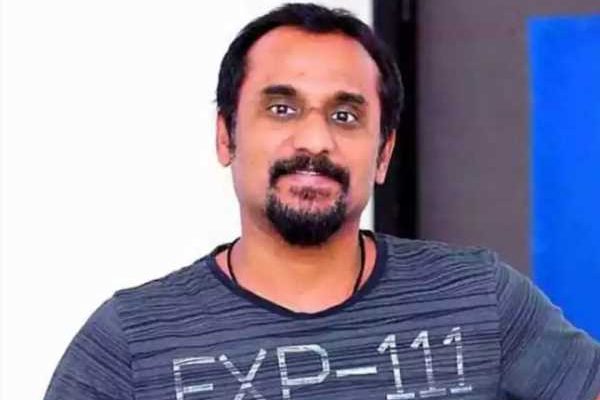 It is known that Samantha fell in love with Akkineni Naga Chaitanya, who starred opposite her in the actress’s debut film ‘Ye Maaya Chesave’. Their relationship bloomed with the time and the couple featured together in several movies. In 2017, they tied the knot in Goa. But after four years, they announced separation by posting statement on their instagram.  Since then it seems like social media is awake shooting several questions at celebrity couple about the reason for their separation.   Now Deva Katta, made a mature and interesting comments about Naga Chaitanya and Samantha’ divorce.

Deva Katta, who is known for helming  Sai Dharam Tej and Aishwarya Rajesh starrer Republic, said, “Rather than making one’s life a hell by staying with their partner just for the sake of  the society, it is much better to get divorced. If marriage does not work out, it is better to take divorce and move on with their lives. I think Samantha and  Naga Chaitanya did the right thing.”

In the past Deva Katta  has worked with Sam and Chaitu for the movie Autonagar Surya.

On  the otherside, Samantha is currently residing at the plush pent house apartment  whereas Chaitanya is on the hunt for a lavish residential property in Hyderabad.