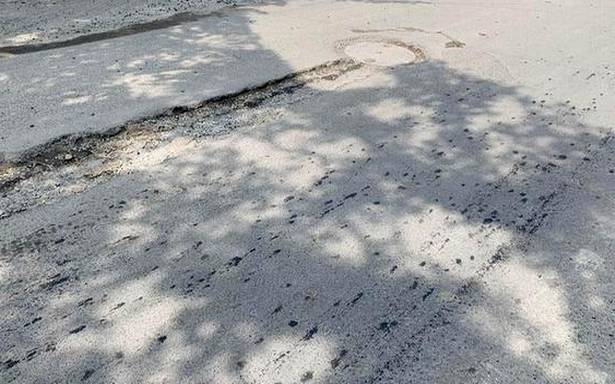 The Greater Chennai Corporation will resume repaving of over 2,500 roads once the curbs under the COVID-19 lockdown are lifted.

The repairs to the damaged interior and bus route roads were stopped during the Assembly election. It was supposed to begin after the results were declared. But the second wave of the pandemic and the enforcement of an intense lockdown held up the work in the 15 zones. The roads were damaged when underground power cables, metro water pipelines and optic fibre cables were laid.

A senior official said the relaying began before the election, but the start of the second wave of the pandemic in April and the subsequent lockdown forced the contractors to stop the work. More than 2,500 interior roads and 120 bus route roads would be relaid before October, the official said.

Though the government has lifted some restrictions, the work could not be resumed as the workers had gone home and the ready mix concrete units — which do not come under essential services — have been shut. A majority of the interior roads to be repaved are in Tondiarpet, Royapuram, Thiru-Vi-Ka Nagar, Anna Nagar, Teynampet, Kodambakkam and Adyar.