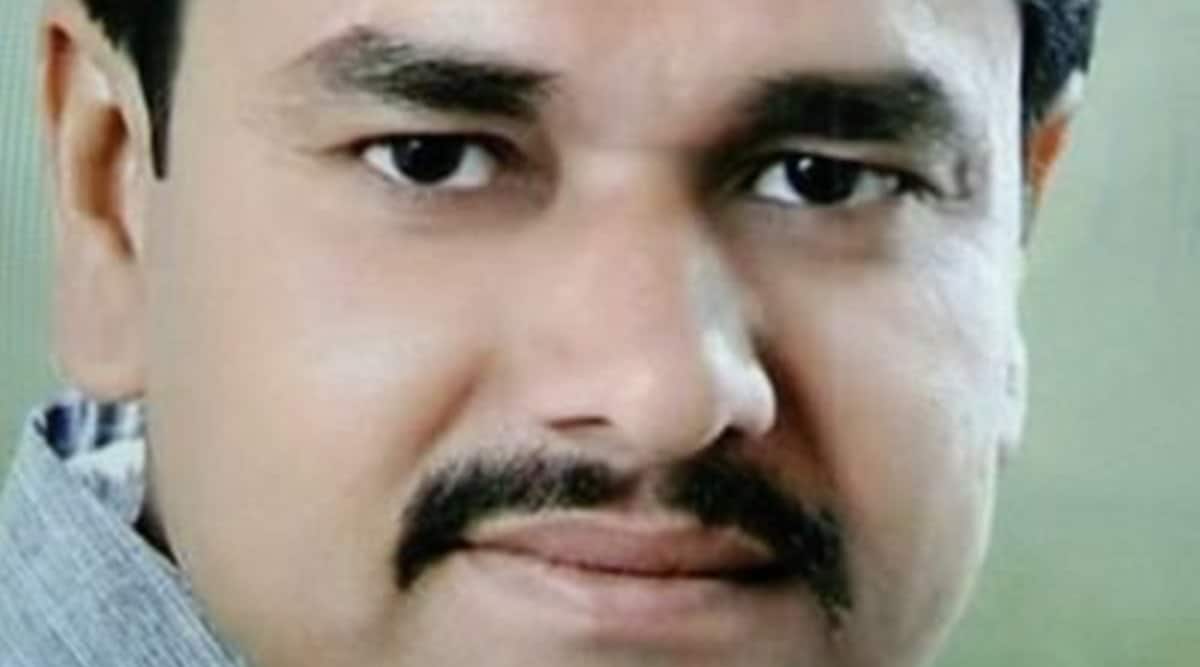 A DAY AFTER the BJP announced ticket to former minister Kiritsinh Rana for bypoll to Limbdi Assembly constituency in Surendranagar, Congress on Thursday nominated Chetan Khachar, a Kathi Darbar, as its candidate for the seat even as most of the candidates of main political parties—BJP and Congress — filed their respective nomination papers during the day.

An official release from the Congress stated that party president Sonia Gandhi had approved the candidature of Khachar for Limbdi seat.

Khachar was president of Surendranagar district panchayat till mid-2018 and is still a sitting member of the district panchayat. The 36-year-old politician had also served as the president of Surendranagar district unit of Congress. “Bhagirathsinh Rana, a Kshatriya, and Jivram Meniya, a Koli, were front-runners for Congress ticket. But in a last minute twist, Khachar, who belongs to the OBC group of Kathi Darbars pipped them,” a Congress source told The Indian Express.

Bhagirathsinh Rana is also a member of Surendranagar district panchayat, while Meniya is a member of Wadhwan taluka panchayat. “This is a big gamble as Limbdi seat is dominated by Koli voters,” said a Congress leader on the condition of anonymity.

The bypoll to Limdi Assembly constituency was warranted after Congress MLA Soma Ganda Patel resigned in the run up to the Rajya Sabha election in June. Patel has not joined the BJP formally but had nonetheless demanded a BJP ticket to contest the bypoll. However, the BJP had denied him while preferring to give party mandate to his political rival Kiritsinh Rana.

Friday is the last day of filing nomination papers for the eight Assembly seats in Gujarat which have fallen vacant due to resignations by sitting Congress MLAs ahead of Rajya Sabha polls this year. Polling is scheduled to be conducted on November 3, wh-ile counting is on November 10.