Antigua and Barbuda Prime Minister Gaston Browne said that Government of Dominica and law enforcement agencies, unless the court rules otherwise, can deport him to India because he is an Indian citizen. 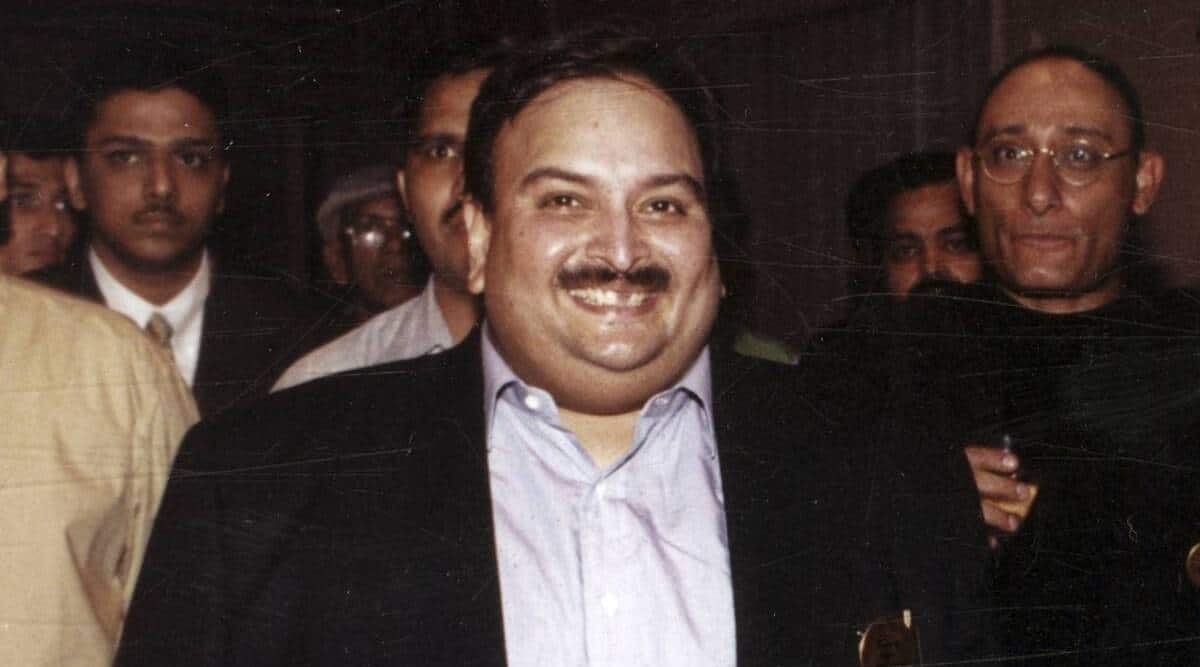 Fugitive diamantaire Mehul Choksi may have left his sanctuary in Antigua and taken a boat ride to neighbouring Dominica to have dinner or a “good time” with his girlfriend, Antigua and Barbuda Prime Minister Gaston Browne said.

He said that Government of Dominica and law enforcement agencies, unless the court rules otherwise, can deport him to India because he is an Indian citizen.

“The information that we are getting is that Mehul Choksi may have taken his girlfriend to Dominica probably to have dinner or have a good time and so on and got caught. That would have been a monumental error because in Antigua he is a citizen, we could not deport him…,” he said in an interview to a local radio station as reported by Antigua News Room.

“The problem is if he is sent back to Antigua because he is an Antiguan citizen, even though his citizenship is unsettled, he still enjoys constitutional and legal protections. We have no doubt that his citizenship will ultimately be revoked because he did not disclose material information,” Browne said.

India seems to have spotted a window of opportunity in Choksi’s arrest in Dominica where he was “detained” for illegal entry.

A Qatar Airways private jet landed at the Douglas-Charles airport in Dominica, Antigua News Room reported, leading to speculation about the deportation of Choksi who was detained in the Caribbean island nation after his mysterious disappearance from Antigua and Barbuda.

Browne told the radio show that the jet came from India carrying necessary documentation needed for deportation of the businessman, the media outlet reported.

There was, however, no immediate official confirmation from Indian authorities about it.

Publicly available data of Qatar Executive flight A7CEE shows that it left the Delhi airport at 3.44 am on May 28 and reached Dominica at 1.16 pm local time on the same day, via Madrid.

The Dominica High Court has stayed the removal of Choksi from its soil and put a gag order on the developments till the matter is heard in an open court on June 2.

Choksi has alleged that he was abducted from Jolly Harbour in Antigua and Barbuda by Antiguan and Indian looking policemen and was taken to Dominica.

Pictures, purportedly of 62-year-old Choksi, surfaced in Dominica showing him with a red, swollen eye and bruises on his hands.

Choksi and his nephew Nirav Modi are wanted for allegedly siphoning Rs 13,500 crore of public money from the state-run Punjab National Bank (PNB) using letters of undertaking. Both are facing a CBI and ED probe.

While Modi is in a London prison after being repeatedly denied bail and is contesting his extradition to India, Choksi took the citizenship of Antigua and Barbuda in 2017 using the Citizenship by Investment programme before fleeing India in the first week of January 2018.

The scam came to light subsequently.