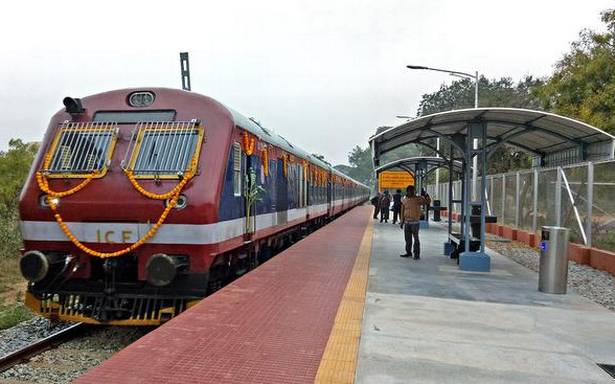 The excitement was palpable as the long wait for a train service to the Kempegowda International Airport (KIA) ended with trains chugging in on Monday.

The SWR operated five pairs of trains from the city to Kempegowda International Airport on the inaugural day. On the train that originated from Yelahanka, which caters to people living in the northern parts of the city, this reporter boarded the train that left at 7 a.m. after buying a ticket for ₹10. There were a few passengers on the train, most of who were railway officials and police personnel. Railway staff were seen discussing how one can travel from the city to the airport for just ₹10. They were also watching live telecast of the news of the train services.

The first experience was unlike the one in other modes of transport; there were no signs of the usual traffic chaos, and one could spot major landmarks located close to the track, starting with the Yelahanka lake and the 105-year-old Doddajala station. The Chickballapur to Yelahanka line was opened in 1918.

After crossing Bettahalasur and Doddajala stations, the train reached the newly built halt station at KIA at 7.22 a.m. Road travel from Yelahanka could have cost around ₹500 and would have taken at least 40 minutes. At the halt station, the feeder bus was waiting to take passengers to the airport.

“A taxi ride could cost anywhere between ₹700 and ₹800, but here one can travel for just ₹10. There is no traffic issue and no paying toll,” said an employee.

Sanjeev Dyammanavar, who has been advocating for a robust suburban train network in the city, said: “For a decade, people have been demanding for a train service to the airport. We must thank the railways and BIAL for facilitating the infrastructure to provide the services. The halt station has several amenities. Increased patronage will help the SWR to run trains with increased frequency.”

Rajkumar Dugar of Citizens for Citizens, who travelled in the train from Cantonment, said: “We are happy, finally. It was a joyful experience to travel in the first train to the airport. In addition to people heading to the airport, there is a need to promote the service among local villagers. Building a road network from the station to the National Highway will help a large number of people and also increase patronage for the trains.” The BIAL has reportedly closed the existing road that links the halt station with the National Highway for security reasons. 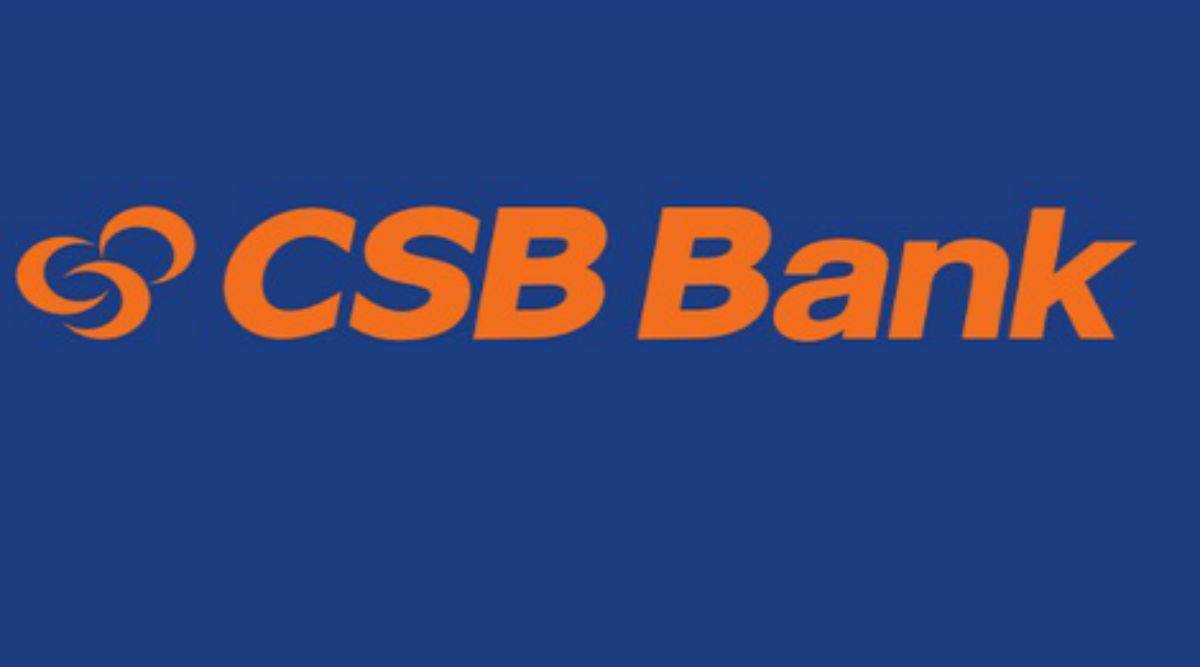 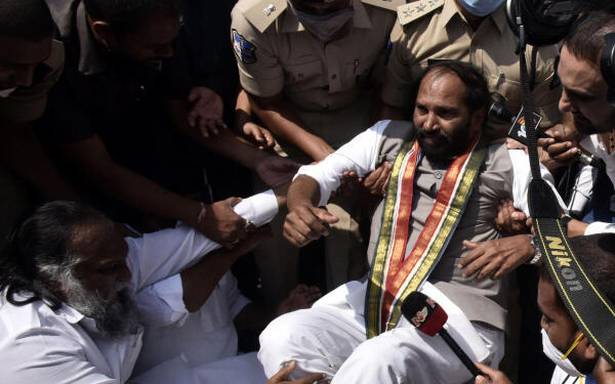