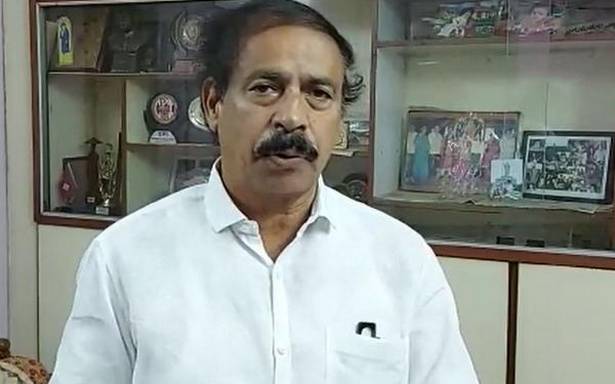 The Communist Party of India (CPI) State Secretary K. Ramakrishna, on December 26, wrote a letter to Chief Minister Y.S. Jagan Mohan Reddy urging him to take necessary steps to clear the pending dues to sugarcane farmers in the State.

Mr. Ramakrishna said that the State Government has to clear dues to the tune of ₹120 crore. A farmer at Tandava in Visakhapatnam died. The police were filing false cases against the sugarcane farmers who were staging a protest. It was not correct to forget the promises made to the farmers as run up to Assembly elections, he said.