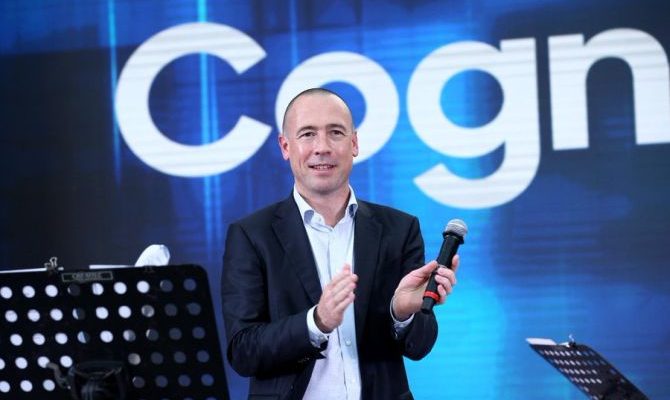 Although the number of resignations came down at Cognizant in April and continued to slow in May, the impact of attrition would play out in the second quarter also because of the longer notice period in India. 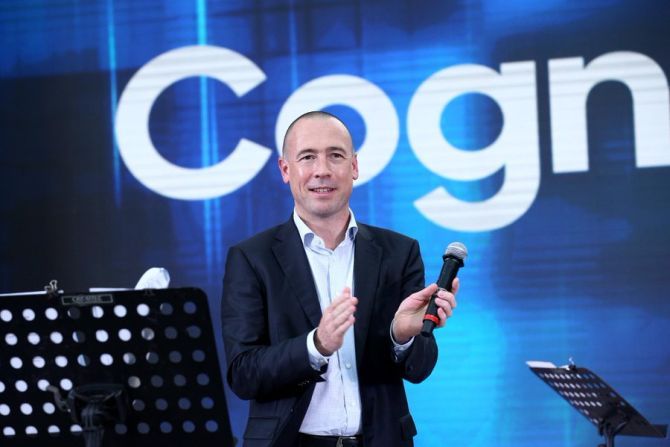 IT major Cognizant experienced the highest attrition rate in the industry at 21 per cent during the January-March quarter.

The company’s voluntary attrition rate was at 18 per cent, the US-based multinational revealed while acknowledging that as a reason for impacting its performance. Attrition refers to a decrease in the size of an organisation’s workforce.

Cognizant CEO Brian Humphries, in the post-result analyst call, spoke about the difficulty in retaining employees with digital talent capabilities.

“This put some pressure on salaries as rows were filled by lateral hires or contingent workforce. And in some cases, commercial opportunities were forgone due to an inability to source talent,” he said.

In the previous quarter, the company’s attrition rate was lower at 19 per cent, though the level was 22 per cent in the January-March 2020.

Cognizant’s attrition numbers are much higher than industry peers.

Infosys, for instance, reported attrition of 15.2 per cent while Wipro and Accenture were around 12 per cent. Largest software company Tata Consultancy Services has managed to keep the attrition level at a low 7.2 per cent.

Although the number of resignations came down at Cognizant in April and continued to slow in May, the impact of attrition would play out in the second quarter also because of the longer notice period in India, Humphries said.

Elaborating on the company’s plans to contain the rising attrition, Humphries said, “Cognizant has been executing a multi-part plan that includes stepping up our internal engagement efforts and increasing investments in our people through training and job rotations to provide opportunities for career growth.”

The company is also shifting to a quarterly promotion cycle for billable associates and implementing further salary hikes and promotions for high-demand skills and critical positions and ramping its hiring capacity by adding hundreds of recruiters and making 28,000 plus offers to new graduates in India for 2021.

The company’s India CMD Rajesh Nambiar said, “We had initially started with 24,000 campus hires, but we have increased that number to 28,000. The good news is that as a company we have managed to emerge as the choice of hirer.”

Nambiar is also of the opinion that the Q1 attrition is within the historic range.

“On a positive note, attrition is slowing down, which is a good news. But we are investing in people through training, we have announced salary promotions, job rotation, and we are also ramping up our hiring activity,” he told Business Standard. According to Nasscom, digital skills in India will rise 20 times by 2024.

But the current level of attrition combined with the Covid surge is a concern. “The impact of the pandemic on industry attrition rates, absenteeism and client delivery remains somewhat uncertain. We monitor our situation daily, and we’ll continue to prioritize the health and safety of our associates while serving our clients who’ve been particularly supportive in recent weeks. As the Covid situation differs throughout the world, our return to office strategy remains country driven,” said Humphries.

Despite the high-level attrition, the company’s branding as a preferred place of work has gained momentum.

“LinkedIn just ranked Cognizant the top company in both the US and India based on traits like the ability to advance, skills growth, and gender diversity, all of which are consistent with enabling professionals to grow their careers. In India, LinkedIn ranked as number two among 25 leading companies,” said Nambiar.