This Southwest monsoon season – June to September – it appears has been not good thus far for Coimbatore.

The data available with the Agro Climate Research in the Tamil Nadu Agricultural University shows that as of September 24, the district has received 113mm. The predicted rainfall was 210mm.

The deficit in the SW monsoon rainfall started in June and has continued since. In June this year Coimbatore received 15mm against the predicted 42.8mm, July 30.5mm against 68.5mm and August 38.5mm against 30.7mm.

The predicted rainfall is, however, unlikely to move the district from the monsoon deficit category to normal or surplus categories as the current deficit is over 50%. And, Coimbatore shares its deficient status with Krishnagiri and Kanniyakumari districts, which were also predicted to receive good rainfall.

Surprisingly, interior and eastern Tamil Nadu that have received more than the predicted rainfall, he adds.

This year, as per the Indian Meteorological Department prediction, the Southwest monsoon is likely to extend beyond September, just as the Northeast monsoon extended beyond December 2020.

As for the Siruvani Reservoir, the water is at 42.20 feet as against the full reservoir level of 49.50 feet. During this Southwest monsoon season, the water level has not touched even the 45 feet mark, the level that Kerala has set in the last two years since floods.

The current water level is sufficient to meet the city’s drinking water needs till February but there after it might be difficult, say the city’s water managers.

Biography of ‘Coffee King’ VG Siddhartha to come out in 2022 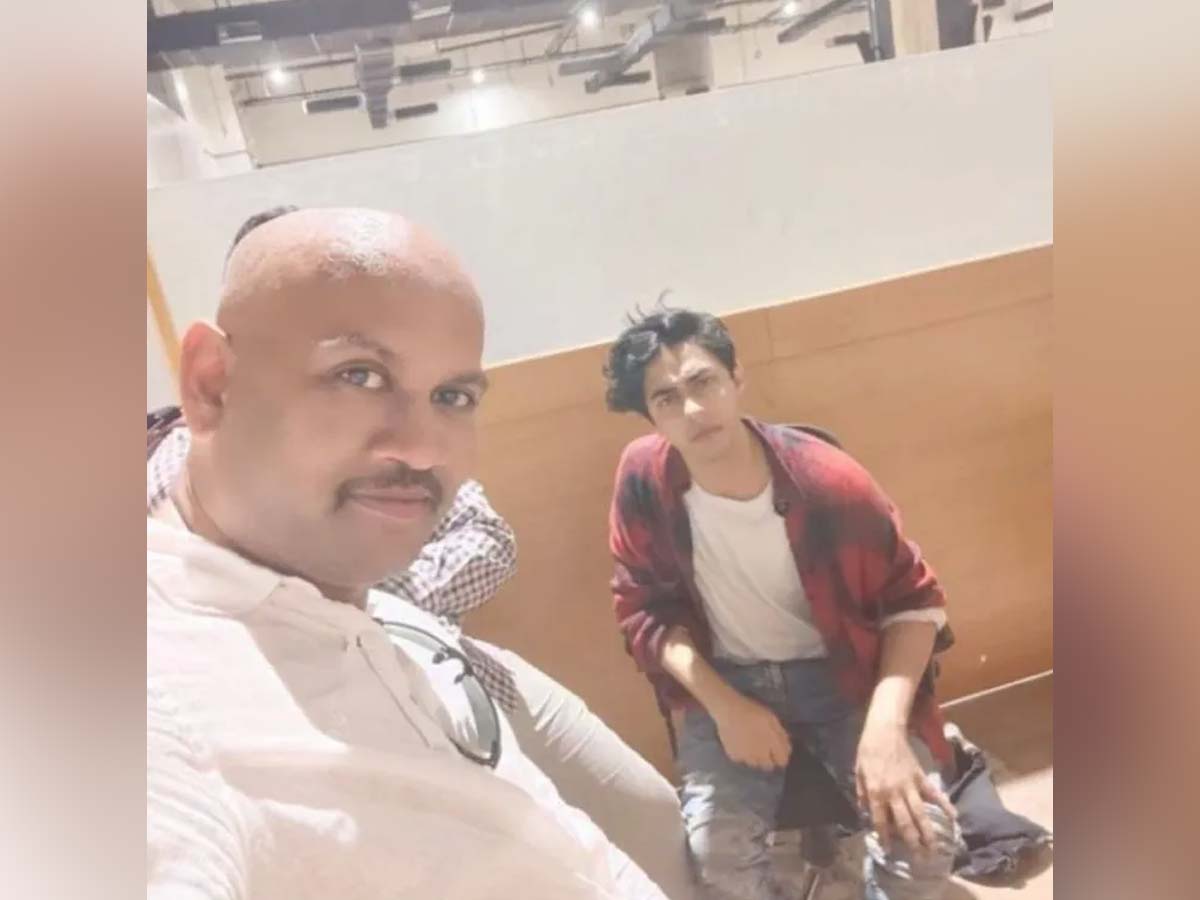