Nirmala Sitharaman said 21 states had opted for one of the two options the Centre had previously suggested for borrowing to meet the shortfall in GST collections. 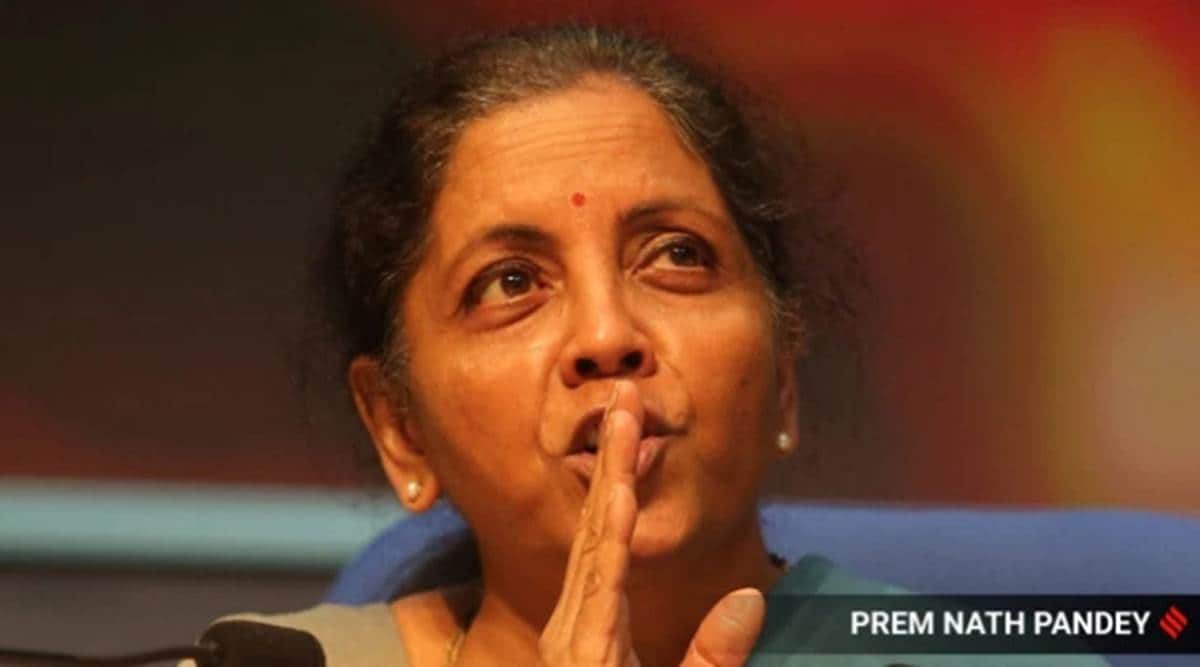 The Centre and the states on Monday could not reach any consensus on the pending compensation issue at the 42nd Goods and Services Tax (GST) Council meet on Monday even as Finance Minister Nirmala Sitharaman said compensation cess collected this year amounting to about Rs 20,000 crore would be disbursed to all states by tonight.

Sitharaman said 21 states had opted for one of the two options the Centre had previously suggested for borrowing to meet the shortfall in GST collections. “But some states did not opt for any of the two options, and the Council decided for more deliberations,” she said. The GST council has decided to meet again on 12 October.

The Centre’s estimates have pegged the GST compensation requirement at around Rs 3 lakh crore this year, while the cess collection is expected to be around Rs 65,000 crore — an estimated compensation shortfall of Rs 2.35 lakh crore (assuming a 10 per cent revenue growth over last year).

Some states have pointed out the assumption of 10 per cent revenue growth for calculating revenue loss on account of implementation of GST could be high, given that gross GST revenue growth in FY20 was only 3.8 per cent as compared with FY19.

In the previous GST Council meeting held on August 27, the Centre had proposed two options to the states: to either borrow Rs 97,000 crore (shortfall only on account of GST implementation) from a special window facilitated by the Reserve Bank of India or the complete shortfall of Rs 2.35 lakh crore (including Rs 1.38 lakh crore shortfall due to Covid-19 pandemic) from the market. Dissenting states expect the Centre to borrow and compensate them.