According to officials, there are still 80 to 100 Indians still stuck in the worst-hit Wuhan and other areas of Hubei province and many of them have been making desperate pleas to the Indian government to airlift them. 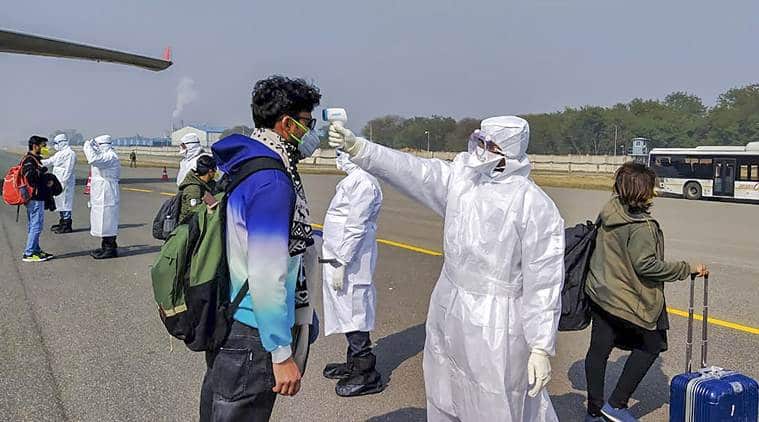 India will send a consignment of medical supplies on board a relief flight to China’s Wuhan city, the epicenter of the novel coronavirus, later this week to aid and assist China in its efforts against the COVID-19 epidemic.

The flight will also bring back Indians as well as citizens from all neighbouring countries who are still stuck there, the Indian Embassy said on Monday.

However, Indian Ambassador to China Vikram Misri said that subject to capacity, the special flight to Wuhan can take nationals from “all our neighbouring countries”, besides Indians.

Subject to capacity limitations and space availability on the incoming aircraft, #India is also willing to facilitate nationals from all our neighbours boarding it on its return journey to #NewDelhi | Those interested are requested to contact @EOIBeijing https://t.co/safgF1Sxqb

The officials said they are in touch with the Chinese authorities to grant necessary permissions to the flight to land and take the stranded Indians.

“Many Indian nationals currently in Wuhan/Hubei Province and wishing to return to India have already been in touch with @EOIBeijing in the past two weeks,” a tweet by the Indian Embassy said.

According to officials, there are still 80 to 100 Indians still stuck in the worst-hit Wuhan and other areas of Hubei province and many of them have been making desperate pleas to the Indian government to airlift them. This includes 10 Indians who could not board the two special flights due to high body temperatures.

They were expected to make it on the third flight as they reported to have recovered. Sri Lanka, Nepal and Bangladesh have airlifted their nationals, while 800 to 1000 Pakistanis are still held in Hubei. Those who are held up in the province were being taken care of by Chinese authorities with regular supplies for food and other essential materials.

China is grappling to contain the deadly disease as the death toll climbed to 1,770 after 105 more people died, mostly in the worst-hit Hubei province, officials said on Monday. Of the new deaths, 100 were from Hubei, three in Henan, and two in Guangdong.