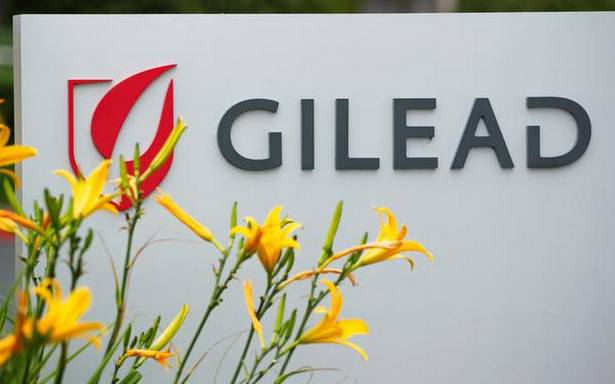 Russia is planning to fly special planes with a wide range of COVID-related assistance including oxygen generators and concentrators as well as drugs needed for the treatment of the coronavirus that is ravaging many parts of India, but may have to hold off sending the drug Remdesivir owing to U.S. patent violations.

According to sources aware of the discussions between Delhi and Moscow, the grant-based assistance could begin to arrive this week, possibly in the next few days, and will include oxygen generating equipment for various purposes, ranging from use in individual homes to nursing homes and hospitals, as well as pharma supplies of drugs like Favipiravir, used to treat milder versions of COVID-19.

However, exports of Remdesivir, which the Russian government had earlier offered to facilitate, have run into trouble with U.S. licensing laws invoked by Remdesivir developer, California-based Gilead Sciences Inc. The sources told The Hindu that the Russian side has now conveyed that exports of the drug, for which demand has grown exponentially in the past month, may not be sent to India unless the issue is resolved.

Earlier reports had said Russia had offered to supply 3,00,000-4,00,000 injections of Remdesivir to India, which are understood to have triggered an alarm in the U.S., which is already upset with Russia over the unlicensed production of the drug. Any exports, said officials, could invoke stringent U.S. penalties against Russia and even India.

So far, Gilead has signed non-exclusive voluntary licensing agreements with 10 manufacturers based in India, Egypt and Pakistan for Remdesivir production, of which seven are Indian companies, but none with Russia. Demand for the drug has grown worldwide, despite a recommendation from the World Health Organisation against its use, that says there is no evidence to prove it can reduce mortality due to COVID-19.

In India, in the past few weeks, with the number of cases catapulting to record highs, hospitals have run out of the drug, which is being sold at 10 times the Maximum Retail Price (MRP) in the black market. While supplies of the non-licensed product from Russia would have eased the pressure on the market, industry analysts say they hope Indian companies, that have now been banned from exporting Remdesivir, will be able to ramp up their supplies instead.

The Hindu reached out to Gilead Sciences representatives over the issue, but was unable to receive a reply on Sunday. India has already been in touch with the U.S. government over other licensing and regulatory issues, including the restrictions on much-needed vaccine ingredients, which the U.S. has refused to lift thus far, and the Remdesivir issue could add to New Delhi’s wishlist from Washington.

Remdesivir, that was cleared for COVID-19 treatment by the US Food and Drug Administration (FDA) in October 2020, is being made in Russia after the government in Moscow decided to defy the international patent held by Gilead, and issued an ordinance allowing Russian company Pharmasyntez to manufacture the drug under a “compulsory licence”.

According to Pharmasyntez president, Indian-born Russian national Vikram Punia, quoted in a Reuters report, the decision to manufacture the drug came after he wrote to Gilead requesting licensing permission, but did not receive any reply. The order passed on December 31, 2020 by the Kremlin says it authorised Pharmasyntez to manufacture Remdesivir for one year without permission from Gilead “in accordance with Article 1360 of the Civil Code of the Russian Federation, in the interests of State (National) security”.