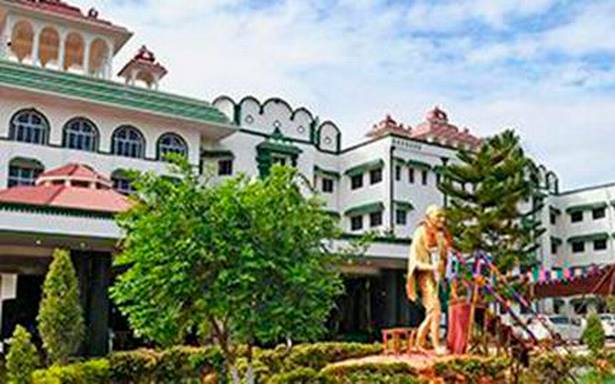 The children have Retinitis Pigmentosa with Atrophic Maculopathy; the Court considered the case as the rarest of rare cases and said the State should show compassion

Bringing relief to a man from Madurai, the Madurai Bench of the Madras High Court directed the State government to grant medical assistance under the Chief Minister’s Comprehensive Medical Insurance Scheme to his two grandchildren. The girls are affected by Retinitis Pigmentosa with Atrophic Maculopathy, a rare genetic disorder.

The court was hearing the appeal preferred by the State against the order of a single bench that had directed the State to grant medical assistance to L. Joseph’s grandchildren under the scheme in 2017. The court took note of the pitiable condition of the family and had allowed the petition filed by him.

In its appeal, the State said that the reason for not considering the claim was that the said disorder was not a listed disorder/disease for which financial assistance would be granted. The State also said the treatment was taken in an Ayurvedic hospital in Kerala which was not a listed hospital.

The court observed that the Ministry of Ayush had developed various schemes to benefit the general public. Considering the case on hand as the rarest of rare cases where the State should show compassion, the court dismissed the appeal and directed the State to implement the order and direction given by the single bench.