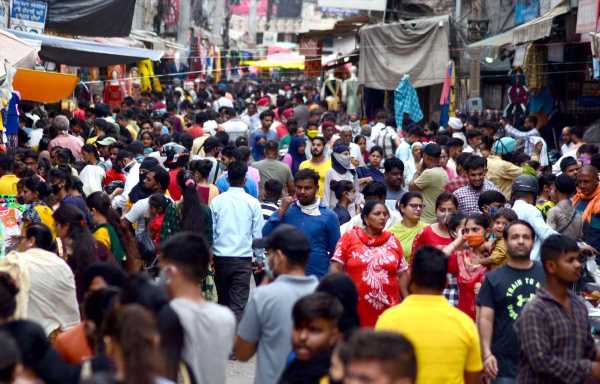 Weeks after the second wave peaked in many parts of the country, we are rapidly forgetting what happened to our hospitals, cautions Mihir S Sharma.

The second wave has retreated, and now we wait for the third. Or that, at least, is what the more rational among us in India might be doing.

I am not sure about the vast mass of our decision-makers, or even our fellow Indians. What lessons have they drawn from the onset of the second wave?

Have they recognised the fatal weakness posed by overconfidence, by excessive opening up, and by poor preparation? I doubt it.

Markets are, once again, crowded. Tourist hotspots are full of hundreds of holidaymakers rubbing shoulders.

Puerile notions that Indians were somehow resistant to a virus that was taking down everyone else have been demolished; but, strangely, that has not changed our behaviour very much. 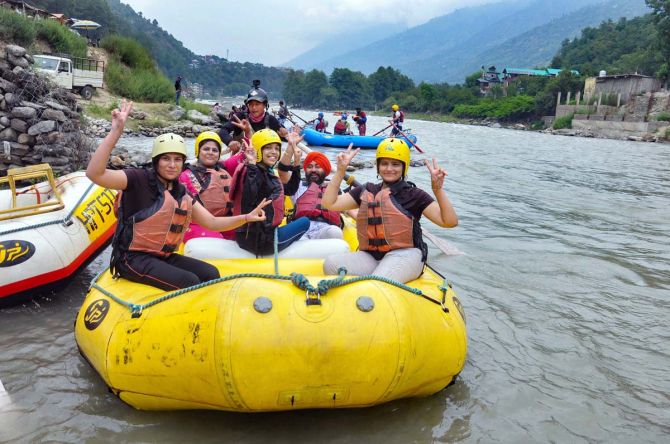 Pandemic protocols have been with us long enough now for them to undergo a typically Indian erosion.

The Kumbh Mela may have been just one of many superspreader events, albeit the one with the greatest national reach. But the real lesson from there surely has been the Uttarakhand medical department’s shocking investigation into the possibility that a sizeable proportion of the RT-PCR tests taken by attendees were fake.

We always knew this was possible. Fraud is not uncommon in our country, and in the end an RT-PCR certificate is just a piece of paper. But now we know for certain that it is happening, and at scale.

How must protocols change to acknowledge this new reality? I don’t see any planning, or even any discussion.

If anything, the only change has been that now RT-PCR tests are no longer even being checked with care by officials at, for example, interstate borders. If they might be fake, if anyone can get them immediately by paying a few hundred rupees, then why bother checking the paperwork carefully? 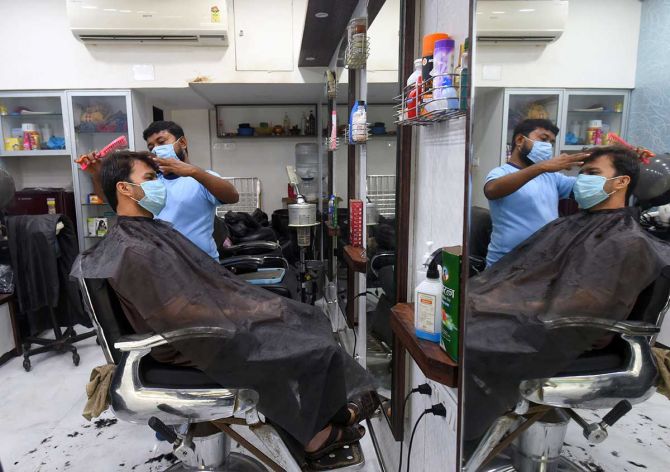 We have known for some time now that the virus spreads most easily in indoor, poorly ventilated spaces. This makes high-quality masks more important, not less.

Against particularly infectious variants, surgical masks are considerably less effective than high-quality N95 or similar masks, and cloth face coverings far less so. Yet all around us indoor spaces are reopening with no new protocols for better ventilation, or for air-conditioning with high-efficiency filters.

Back in the winter, Twitter threads absurdly claiming that Indians wore masks more and better than people elsewhere went viral. We may not see many of those now, fortunately. Yet all around us many, if not most, of those bothering to wear masks are still wearing their masks improperly, their noses peeking out.

Nor has any attempt been made to improve the general understanding of when and where masks are important — inside much more than outside — or to increase the supply of N95 masks. (The head of the industry body that represents American N95 mask manufacturers said on Twitter a few weeks ago that he wanted to send hundreds of thousands of free masks to India, but nobody seemed interested in receiving them.) Weeks after the second wave peaked in many parts of the country, we are rapidly forgetting what happened to our hospitals and to our civic organisation. It has instead become a terrain for political disputation and whataboutery. (Or even for propaganda: A few weeks ago, in an act of breathtaking effrontery, the Uttar Pradesh government took out a full-page newspaper advertisement boasting of the ‘UP Model of Covid Control’.)

Public health activists in India have always wondered why voters seemed to care about the provision of other public services, such as food rations, but not about healthcare.

The hypothesis that healthcare was a dead political issue has now been tested as much as ever it will be. The chances are that the hypothesis will emerge vindicated, and voters, even those who have lost friends and family, will not punish their political leadership.

The poor quality of public health infrastructure should no longer surprise us. It is our democratic choice. 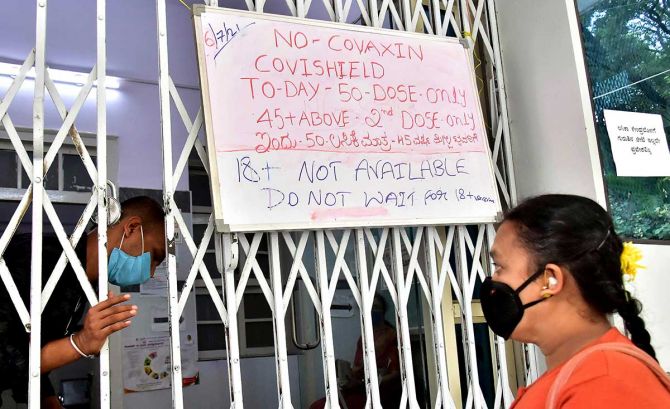 At any rate, we all now know — as does the rest of the world — that mass vaccination is the only defence against this virus or its variants. The government’s failures to procure sufficient vaccines early enough, to lock in supplies or to plan for capacity expansion are now well known.

I have just one question to ask: What have we learned from that failure?

Is the government still putting out overoptimistic forecasts for supply without being held to account?

That seems to be the case. The Supreme Court seems to be more concerned about vaccine distribution than supply, although it is clear that the latter is the current constraint.

The government meanwhile is promising large numbers of vaccines that have not yet cleared trials, while failing to induce the import or manufacture of those that do.

We know mRNA vaccines work effectively against the Delta variant, and now we know the same for the Johnson&Johnson single-shot vaccine. And yet they’re not on the market, in spite of regular leaks from the government that everything has almost been cleared.

We learned nothing from recent history, even though it was just weeks ago. We are doomed to repeat it.