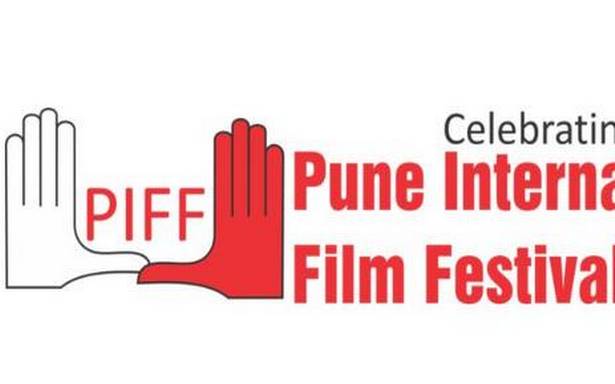 In the backdrop of soaring COVID-19 cases, the Pune Film Foundation has decided to postpone the 19th edition of the Pune International Film Festival (PIFF), the organisers announced on Wednesday.

While physical film screenings in theatres and multiplexes have been postponed until further notice, the festival will be held in its online format between March 18 and 25, said PIFF Director and eminent filmmaker Jabbar Patel.

“Owing to the current pandemic situation and the alarming surge in cases, cineastes have expressed apprehensions about enjoying PIFF screenings inside theatres. A lot of delegates have enquired to check if their registration for the festival could be converted to the online format. As organisers, we would always want the festival to be enjoyed by the maximum number of film aficionados and have thus decided to postpone the physical screenings of the PIFF to be held in theatres,” informed Dr. Patel.

This is the second postponement of the festival since the pandemic situation in Pune, seemingly under control a fortnight ago, took a turn for the worse.

The week-long PIFF, which is Maharashtra’s official film festival and biggest cinema extravaganza, was originally scheduled to be inaugurated on March 4 when Pune was reporting a marked decline in cases and fatalities.

The organisers were compelled to alter this schedule to stage the PIFF between March 11-18 as cases steadily rose in the city.

Dr. Patel said that the new dates of the physical screenings would be declared in due course of time.

“However, we also believe that the show must go on and have instead decided to host the PIFF in its online format between March 18 and 25. The online format is getting postponed by a week primarily to facilitate the conversion of delegate registration from the ‘off-line’ to the ‘on-line’ format,” he said.

Dr. Patel said that as informed earlier, 26 films from the ‘World Cinema’ category would be showcased in the online format.

Through this, viewers will be able to log in from a single device only. The films shown each day would be available to online viewers any time in a 24-hour period and a link would be sent to the registered audience on their e-mail in order to preclude the risk of downloading or recording movies.

The district has been reporting daily average case surges of more than 1,800 for the last 10 days, with the result that Pune district’s active case tally has zoomed to 15,000 from its erstwhile total of 5,000 at February end. Of this, Pune city has over 7,000 active cases. The district’s death toll has crossed 9,300 till now.