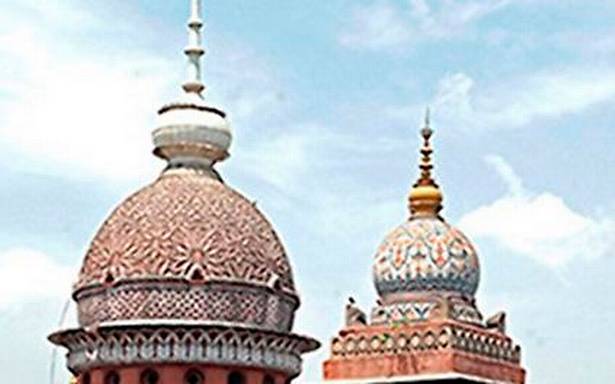 It rejects plea to order reopening of religious institutions

Chief Justice Sanjib Banerjee and Justice Senthilkumar Ramamoorthy made the observation while turning down a plea by the Hindu Dharma Parishad to order reopening of religious institutions. The judges wrote, “Ordinarily, even a constitutional court will not interfere in such matters since it may not possess the expertise in deciding what is appropriate and unless it finds the executive action in such regard being utterly arbitrary and completely without basis.”

They observed that the State would have certainly obtained expert advice and considered relevant factors, including the crowding that occurred at religious places, while continuing with lockdown restrictions in areas which were more severely affected by the second surge of COVID-19.

The Bench also rejected another plea which sought a direction to the government to resume bus services. It said such matters were best left to the executive of the State to decide after obtaining relevant data and expert advice before imposing restrictions or easing them.

“As has been repeated almost ad nauseam by this court that baby steps need to be taken to return to normalcy, it is better to err on the side of caution than to open up everything and be caught unawares as the country was when the second surge descended on us,” the Bench said. It, however, “requested” the State to consider all aspects, including the difficulties faced by ordinary citizens, before deciding to what extent restrictions should remain anywhere in the State.