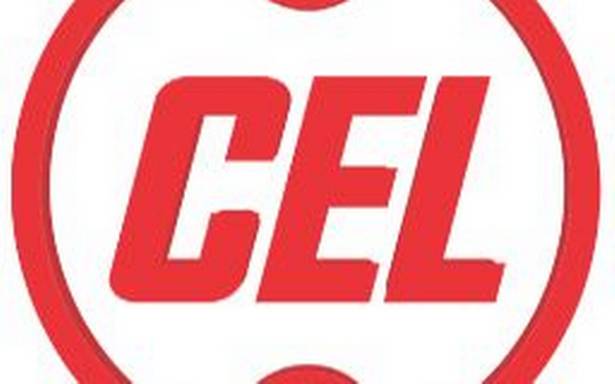 CPI(M) MPs have cautioned the government against the proposed sale of the Central Electronics Limited (CEL), a public sector enterprise under the Department of Scientific and Industrial Research (DSIR), raising questions about its sale to a “furniture” company. It’s estimated worth is ₹440 crore, but is being sold for a mere ₹210 crore, to a trading company which had no expertise in the field of electronics, said Rajya Sabha member V. Sivadasan. The CEL was established in 1974 to commercially exploit indigenous technologies developed by national laboratories in the country.

In a statement here, Rajya Sabha member V. Sivadasan pointed out that the company, even in the ongoing pandemic, had a turnover of ₹337 crore and remained profitable. The 2.02 lakh square metres of land in possession of the CEL at Ghaziabad, Uttar Pradesh, was assessed to be worth ₹440 crore as per the circle rate. It was perplexing that such a company was being sold off at mere ₹210 crore to a trading company which had no expertise in the field of electronics, he said.

Rajya Sabha member John Brittas, in a letter to Finance Minister Nirmala Sitharaman, urged her to review the decision, pointing out that the company was being sold to a firm that had no prior experience in the strategic sector. The CEL was being sold to Nandal Finance and Leasing Pvt Ltd. As per the financial statements filed by the firm in 2019-20, 99.96% of its equity was said to be held by Premier Furnitures and Interiors Pvt Limited. “If this be true, we cannot dismiss the allegation that the government is proposing to sell a strategic PSU, which is manufacturing strategically important components having ramifications in the defence sector, indirectly to a furniture company,” Mr. Brittas noted in his letter.

Undervaluing was not the only concern with the proposed move, Mr. Brittas said, observing that the private entities buying the public assets would be raising most of the needed resources from the public sector banks. “If the government wishes to raise additional fiscal resources, there are more benign and effective ways to do it,” he said.