A curfew was imposed and internet services suspended for 24 hours in Rajasthan’s Baran district following the murder of a teenage boy, police said on Sunday.

Azad, a resident of Shramik Colony in Talab Para area, was allegedly killed on Saturday evening by Hemant Rathore and his accomplices over a one and half-year-old dispute.

“The murder is the result of personal enmity and rivalry between two groups with no communal angle,” ASP Vijay Swarnkar said.

A video of the incident was posted on the internet on Saturday night, following which, the district administration imposed a curfew under Section 144 of the Code of Criminal Procedure and banned internet services for 24 hours till 3 a.m. on Monday. 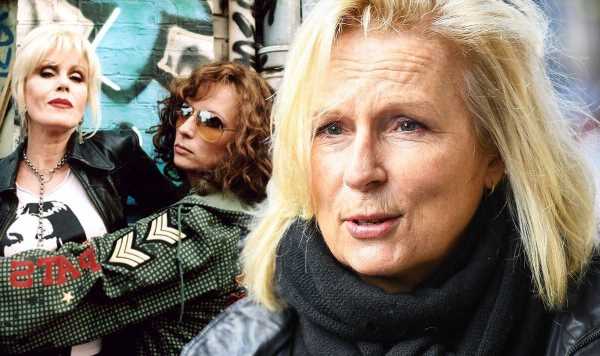