The rapidly intensifying system shall cause extremely heavy rainfall (more than 204mm) over Lakshadweep, Kerala, 'ghats' of Tamil Nadu and coastal Karnataka between May 14 and 17, the Met department has warned. 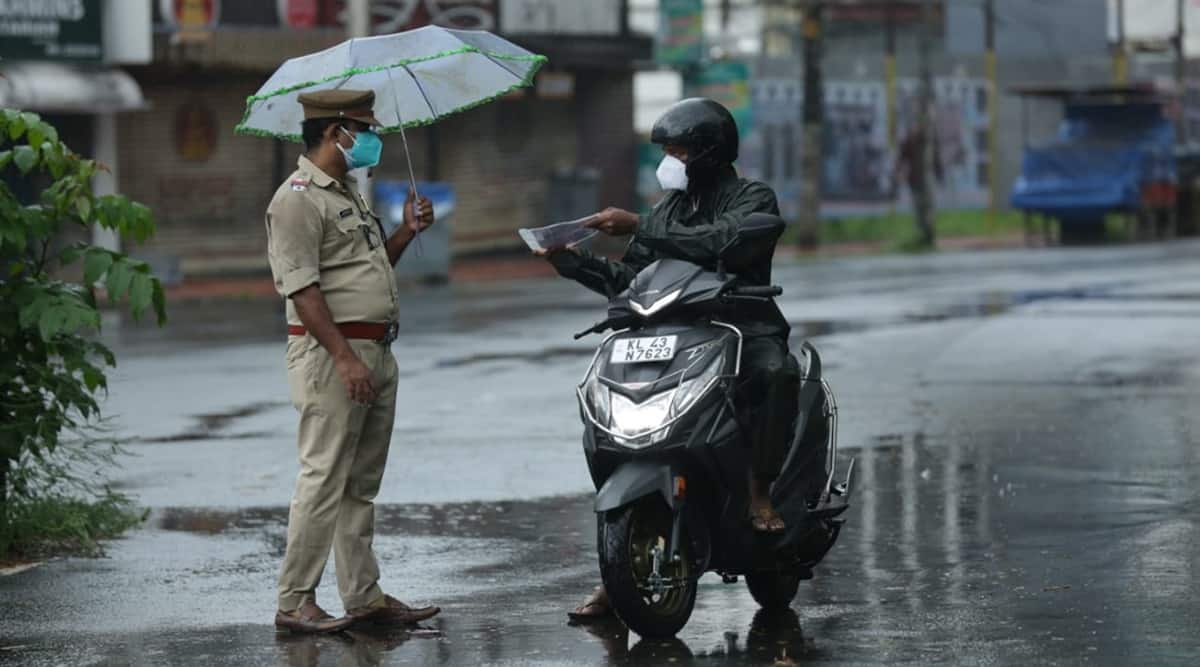 Cyclone Tauktae, which will be forming over southeast Arabian Sea on Saturday, may evolve into a “very severe cyclonic storm” (ones with wind speeds upto 150-160 km/hr) on Sunday, the Indian Meteorological Department (IMD) said.

The cyclone is headed towards Gujarat and the adjoining coast of Pakistan.

On Friday, the prevailing well marked low-pressure system over Lakshadweep developed into a depression. The IMD on Friday launched a cyclone watch and has released the possible track which the cyclone will take.

The rapidly intensifying system shall cause extremely heavy rainfall (more than 204mm) over Lakshadweep, Kerala, ghats of Tamil Nadu, coastal Karnataka and moderate intensity rain over Goa and south Konkan regions between May 14 and 17, the Met department has warned. IMD officials said that the warm sea-surface temperatures over the Arabian Sea was aiding the rapid intensification of the system. Wind speeds ranging between 50 to 60 km/hr and 70 km/hr is expected along the west coast till May 18.

The North Indian Ocean region comprising the Arabian Sea and the Bay of Bengal are prone to cyclones in May and November. The region normally experiences four cyclones a year, three of which originate in the Bay of Bengal.

The cyclone data maintained by the Regional Specialized Meteorological Centre for Tropical Cyclones over North Indian Ocean suggests that between 1891 and 2021, a cyclone has developed over the Arabian Sea in May only 33 times.

However, in recent years, the Arabian Sea, because of warming, is also witnessing an increase in cyclogenesis.

In June last year, Severe Cyclonic Storm Nisarga had formed here and had made landfall close to Alibag in Raigad district of Maharashtra causing wide-scale damage to the coastal town.