From the latest on the second wave of the coronavirus pandemic in India, to the cracks in West Bengal's jute industry and how political parties are appealing to mill workers; here are today's top stories.

Under pressure from several states to increase the supply of Covid vaccine doses, the Centre came down heavily on states contributing most to the second surge of Covid-19 cases, accusing them of “politicizing” a public health issue and of not doing enough in terms of testing, contact tracing and ramping up the health infrastructure.

# The sharp response came after Maharashtra has sounded the alarm over vaccine shortages, saying its stock will be exhausted in three days.

# Vaccine makers also raised red flags about potential shortage of raw materials imported from the US.

# Meanwhile, Italy has recommended that the Oxford-AstraZeneca vaccine, known as Covishield in India, only be used for those over 60.  And Britain, which vaccinated most of its population with the vaccine, said it will offer an alternative for those under 30. 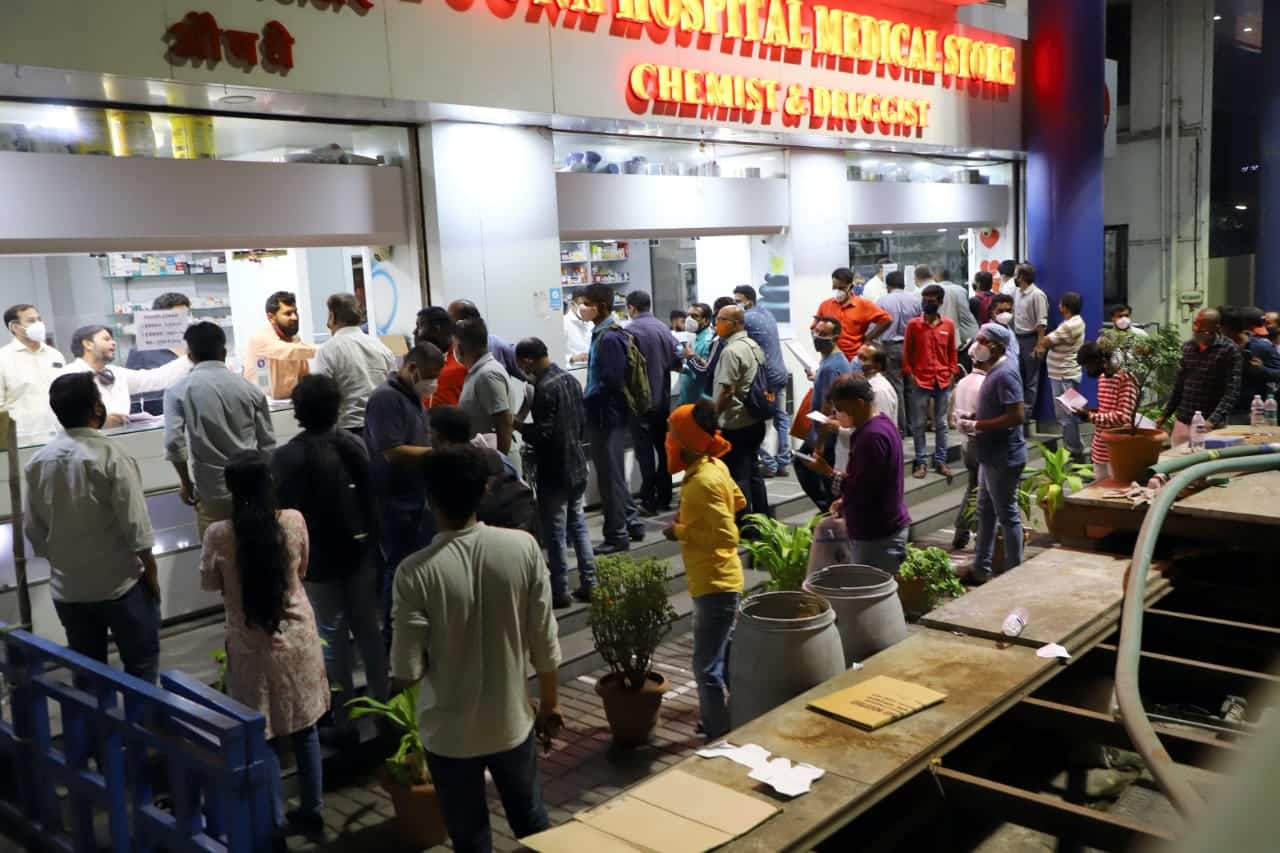 Migrant workers returning to workplaces since the end of the first lockdown are now mostly male, who left behind their families at home, according to experts.  As mini-lockdowns again start, this could have a bearing on what happens now.

In Bishkek, Kyrgyzstan, for the Asia Oceania Championship, the Indian judo team is stranded at a hotel, with food and cash running out, after two players tested positive. The Tokyo Olympics now seem like a distant dream after the Indian team was not allowed to compete in the tournament, which offers crucial ranking points to qualify for the July 23-August 9 Olympics.

From the front page

West Bengal Chief Minister Mamata Banerjee allegedly ran afoul of the Model Code of Conduct, with her appeal last week to minority voters not to split their votes between different political parties. The Election Commission has now issued her a notice, giving her 48 hours to respond. “The comrades of the CPM and BJP are roaming around with money given by the BJP to divide minority votes. Please don’t allow them to do so,” she had said at a rally in Hooghly.

In an unexpected turn of events, suspended assistant police inspector Sachin Waze supported his former boss Param Bir Singh’s corruption allegations against Anil Deshmukh, who recently stepped down as Maharashtra Home Minister, while also levelling similar charges against Transport Minister Anil Parab of the Shiv Sena. Incidentally, Waze was a Shiv Sainik before he joined the police force in 2020.

Cracks have started to appear across West Bengal’s once-famed jute industry. The mills, which provide employment to close to three lakh workers, are battling problems such as finances, inefficiency, labour struggles, causing mills to open and shut at regular intervals. Given their numbers, jute mill workers matter in multiple seats — a fact that is not lost on the political parties that have been vying for their votes.

In a move that is set to break a 148-year-old tradition in Jammu and Kashmir, only “sensitive records” will be taken from Jammu to Srinagar this summer as part of the annual Durbar Move exercise. Earlier, hundreds of trucks were arranged every six months to transport office files from Srinagar to Jammu during winter and back to the Valley in summer – an expensive endeavour that cost nearly Rs 130 crore one way. Now the records have been digitised, barring some sensitive ones.

YouTube channels worldwide are hooked to Indian cricket, specifically the Indian Premier League (IPL), uploading team-by-team breakdowns, previews and analyses – all in the hopes of Indian viewers flocking in droves. From Cricket for Americans, to the WeCricket channel in the UK — meet the global content creators who have been busy creating engaging content ahead of the IPL season.

Delhi Confidential: The ongoing elections to five Assemblies are spread over eight phases and hence need more time to finish. This also means that officers at Election Commission have had to work longer hours even as Covid-19 cases in Delhi have been on the rise.

In today’s episode of ‘3 Things’, we take a look at the Indian Express investigation which reveals how the state of Uttar Pradesh has been abusing NSA for the past two years. 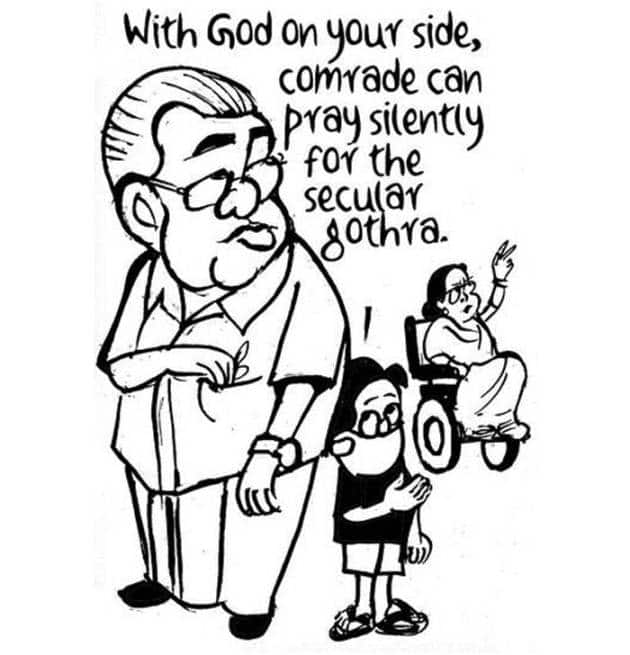