Covid-19 phase II to start early March; China investments fell by over $2 billion in 2020. Take a look at the top news of the day. 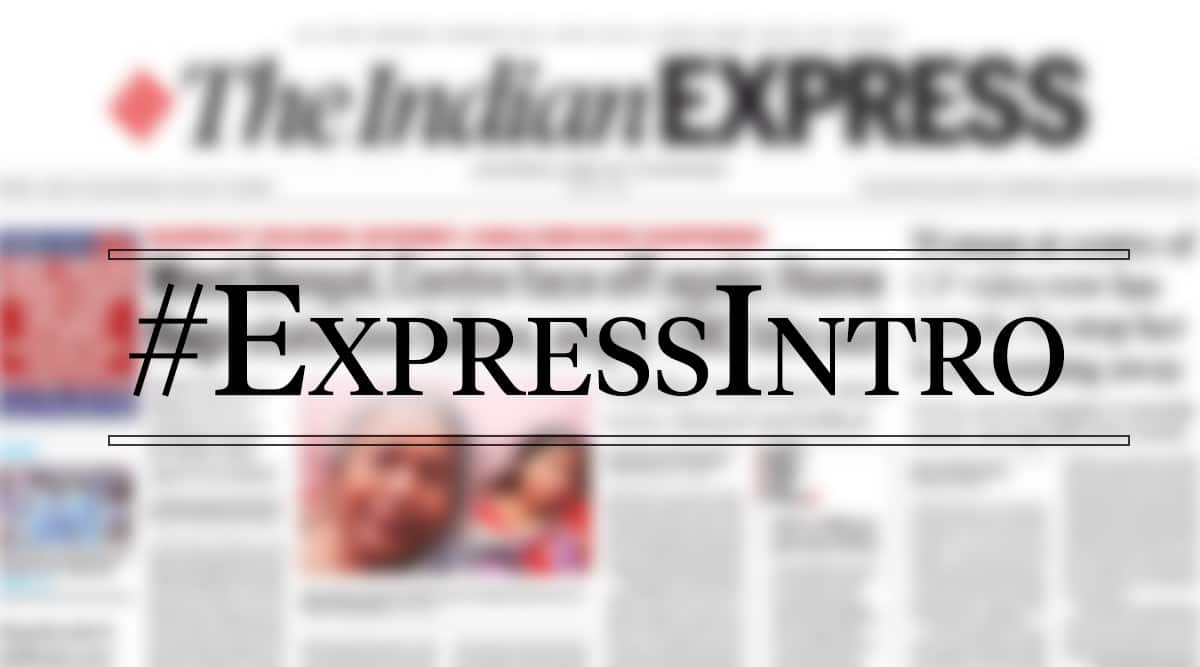 The Centre wrote to five states, including Maharashtra and Punjab, to step up testing and monitoring of Covid-19 mutant strains amid a surge in fresh cases. Maharashtra Chief Minister Uddhav Thackeray warned of a “second wave” and asked people to observe precautions or be ready for another lockdown starting March 1.

Not everyone in the 50 years and older group will be eligible to receive a free Covid-19 vaccine dose in the next phase of the vaccination drive, The Indian Express has learnt. The vaccination of this group will begin early next month — and those above the age of 60 will be prioritised.

The flow of investments from China into India fell sharply by over $2 billion over the past year amid ongoing border tensions and FDI measures adopted by the government for Chinese investors. FDI flows from Hong Kong too, have slowed. The territory, which was the 12th largest source of FDI into India until September 2018, slipped to 14th position by the end of September 2020.

In this edition of the Idea Exchange, NK Singh, chairman, fifteenth Finance Commission,  bats for making states equal partners in fiscal responsibility, calls unpaid power dues the “big devil” in state finances, and explains why a non-lapsable fund is the answer given the asymmetry in defence procurement cycle.

With just three months left for Assembly polls, the Congress-led government in Puducherry will face a floor test today even as the numbers are heavily stacked against it. Two more MLAs resigned on Sunday bringing down its number to 12 in the 33-member House which has a current strength of 26. But there are also reports of the Congress “holding talks” with some AIADMK MLAs to save the government.

A CBI team reached the Kolkata residence of Chief Minister Mamata Banerjee’s nephew Abhishek Banerjee to question his wife over alleged “bank transactions” in connection with a coal pilferage case. However, with Abhishek’s wife Rujira unavailable, the three-member CBI team left within 15 minutes after serving a notice to question her.

Muzaffarnagar MP and Union Minister of State Sanjeev Balyan was met with slogans of “Balyan Murdabad” and “Kisan Ekta Zindabad” at a village in western Uttar Pradesh when he went to campaign for the upcoming zila panchayat elections. Western UP has been seeing a series of mahapanchayats against the farm laws, drawing progressively larger crowds, starting with Muzaffarnagar on January 29.

The Home Ministry denied permission at the last moment to the Akal Takht Jathedar, Giani Harpreet Singh, to lead a Sikh Jatha to Nankana Sahib, Pakistan. They wanted  to observe the first centenary of the massacre that happened 100 years ago to free Gurdwara Sri Nankana Sahib, the birth place of Guru Nanak Dev Ji, from mahants.

Voting for general elections to six municipal corporations in Gujarat — Ahmedabad, Surat, Vadodara, Rajkot, Bhavnagar and Jamnagar — saw a tardy pace and a low turnout of 43 per cent.

In a significant move deepening their defence and security cooperation, India and Maldives signed a pact to “develop, support and maintain a Maldives National Defence Force Coast Guard Harbour” for maritime security in the region.

Farmers camping at Delhi borders have lined up a series of events till February 27 to continue their protest against the farm laws. Tomorrow will be observed as “Pagdi Sambhal Diwas” and farmers will wear regional turbans in remembrance of peasants and nationalist leaders from the colonial era. Plans for the third stage of the movement will be announced on February 28.

Delhi confidential: The battle for West Bengal is heating up with both Trinamool Congress and the BJP coming up with slogans. On Sunday, the BJP even released a jingle that is, interestingly, set to the tune of “Bella Ciao”, a 19th century protest song from Communist Italy.