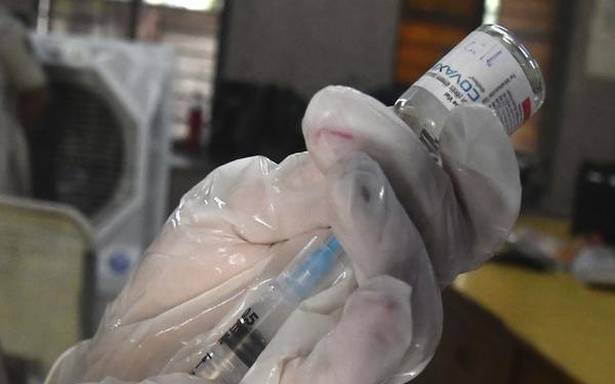 The World Health Organization (WHO) on Tuesday said a final decision on grant of Emergency Use Listing for Covaxin will be taken at a meeting scheduled next week.

“WHO and an independent group of experts are scheduled to meet next week to carry out the risk/benefit assessment and come to a final decision whether to grant the Listing,” it said in a tweet.

Covaxin manufacturer Bharat Biotech, which has been submitting data on a rolling basis to WHO, had submitted additional information at the organisation’s request on September 27. Stating this, in another tweet, WHO said its experts were “reviewing the information and if it addresses all questions raised, WHO assessment will be finalised next week”.

WHO’s statements came on a day when the Strategic Advisory Group of Experts on Immunization (SAGE) was scheduled to discuss Covaxin. The Group advises WHO on “overall global policies and strategies, ranging from vaccines and technology, research and development, to delivery of immunisation and its linkages with other health interventions.” SAGE was yet to issue a statement on the meeting.

There are growing expectations and anxiety on when Covaxin would receive the EUL, since the approval is likely to also pave the way for those inoculated with the indigenously developed vaccine to travel abroad.