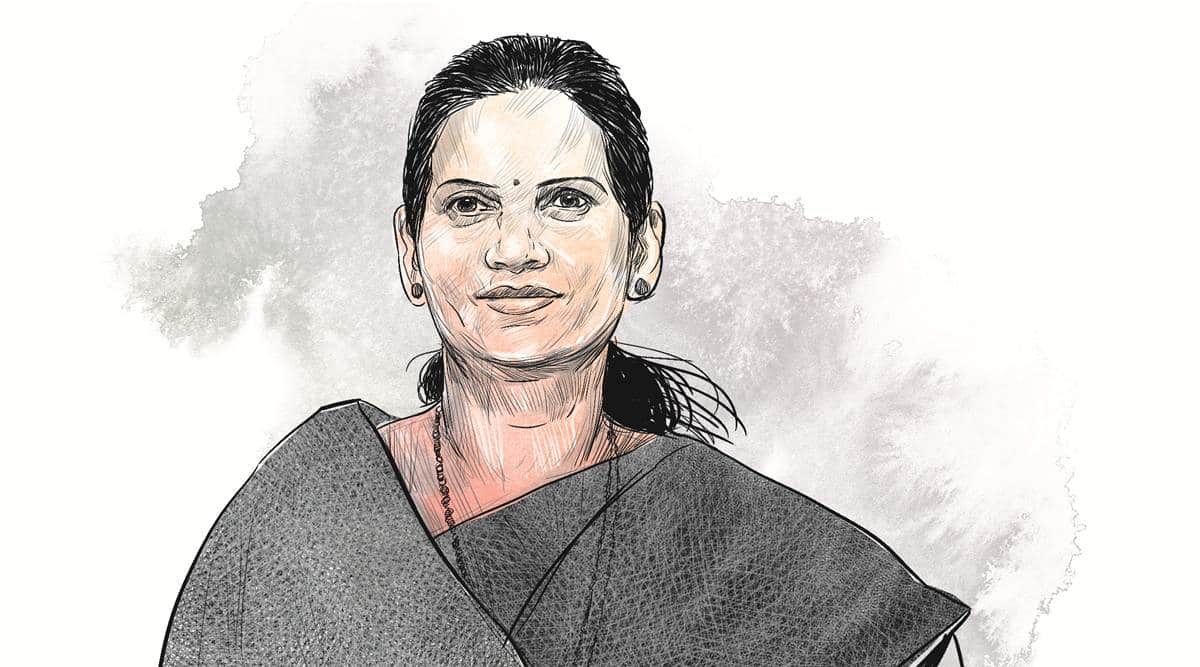 IN ITS fight against Covid-19, India is expected to achieve the milestone of 100 crore cumulative vaccinations soon. Ahead of that, Union Minister of State for Health and Family Welfare Bharati Pravin Pawar on Tuesday visited Pune-based Serum Institute of India, which manufactures the Covishield vaccine. The visit was specially to convey her gratitude to Adar Poonawalla and his team for playing a crucial role in the Covid-19 vaccination drive in the country.

THE RIFT between the RJD and Congress in Bihar is widening. And AICC in-charge of Bihar Bhakta Charan Das’s outbursts is only making it worse. Das’s recent remarks that the RJD has an understanding with the BJP for the two seats where bypolls are scheduled on October 30 has not only left the RJD fuming but also surprised even Congress leaders. Some Congress leaders felt that Das’s remarks were misplaced as the RJD has always taken a strong stand against the BJP. They pointed out that it was a fact that the RJD and Left parties have never aligned with the BJP. Many Congress leaders are wondering whether Das has the mandate of the party leadership to make such remarks.

IN THE run-up to the elections in West Bengal, a team of young volunteers worked intensely on the ground to mobilise support for the BJP outside the state. The Save Bengal team, which worked in coordination with the RSS and BJP, had been inactive since the party’s defeat in the March-April polls. But it has sprung back to life again — to raise the Bangladesh violence issue. The Save Bengal group on Tuesday joined a protest by Bengali Hindu Bachao Samiti at Jantar Mantar against the “organised assault” on Durga Puja pandals in Bangladesh. The group is planning to hold more protests to raise the issue.