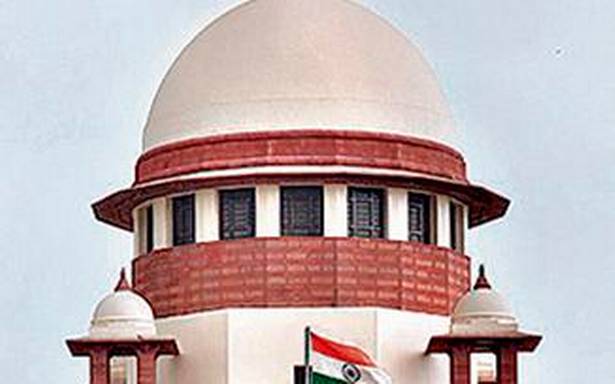 The GNCTD (Amendment) Act was passed by the Parliament in March.

The Supreme Court on Monday agreed to list for hearing the Delhi government’s plea challenging the new law which allegedly gives more power to the Lieutenant Governor of the national capital.

“We will list it,” a bench comprising Chief Justice N.V. Ramana and justices Surya Kant and Hima Kohli said when senior advocate A.M. Singhvi, appearing for the Delhi government, sought urgent hearing of the plea.

“The Act (the Government of National Capital Territory (Amendment) Act 2021) is contrary to the constitution bench judgement of the Supreme Court and against Article 239AA (which deals with the status of Delhi) under the Constitution,” the senior lawyer said.

The extra power given to the Lieutenant Governor has made governance difficult, he said, adding that the plea of the Aam Aadmi Party (AAP) government be listed as it was cleared by the apex court registry on August 19.

The Government of National Capital Territory (GNCTD) Amendment Act, 2021 has come into force after being passed by the Lok Sabha and Rajya Sabha on March 22 and March 24, respectively.

The amended Act has changed four provisions of the National Capital Territory of Delhi Act, 1991.

According to the amended Act, the expression ‘Delhi Government’ referred to in any law to be made by the Union Territory’s Legislative Assembly shall mean the Lieutenant Governor.

The plea has alleged that the amended law gives more power to the Lieutenant Governor over the elected government.