The plea said due to non-payment of salaries to the teachers, they and all other employees working with the 12 colleges are undergoing mental agony and harassment. 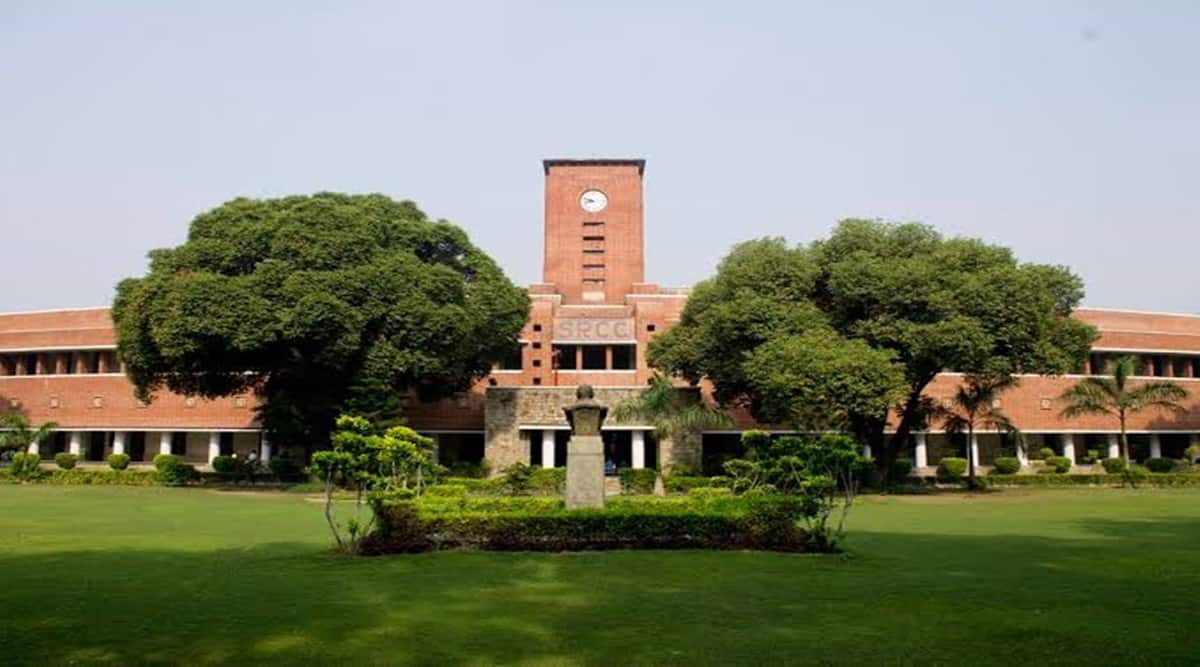 Some teachers of Delhi University Tuesday approached the Delhi High Court seeking direction to the colleges which are affiliated to the varsity and fully funded by the AAP government to release their salaries pending for the last four months.

The petition, which is likely to come up for hearing on September 17, said apart from these teachers there are other employees, teaching and non-teaching staff, who have not received their salaries for the months of May, June, July, and August.

The eight teachers, who have filed the plea through advocates Ashok Agarwal and Kumar Utkarsh, said they are members of Delhi University Teachers Association (DUTA), which on behalf of the aggrieved staff, has been writing to the Delhi government for release of funds to enable the 12 DU colleges, funded by the AAP government, to pay due salaries to 1500 teachers and non-teaching staff working there.

The plea said due to non-payment of salaries to the teachers, they and all other employees working with the 12 colleges are undergoing mental agony and harassment and contended that there is no justification on the part of authorities to not pay them their dues on time.

The impugned actions are unjust, unfair, arbitrary, discriminatory, unethical, unconstitutional, violative of Articles 14 and 21 of the Constitution of India read with the provisions of Delhi University Act, 1922.

The impugned actions are bad in law as much as the same is violative of the right to life as well as the right to livelihood as guaranteed under Article 21 of the Constitution of India, the plea contended.

It sought a direction to the authorities to pay salaries to the petitioners due from May this year till date and also ensure timely payment of salaries in the future.

For all the latest Jobs News, download Indian Express App.