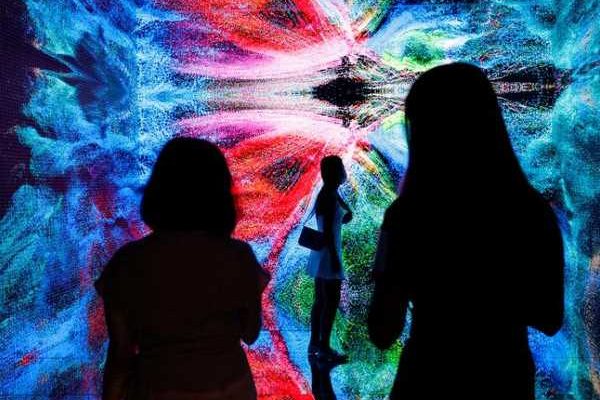 If you are a budding developer and interested in Web3, chances are that you will be headed to one of India’s largest-ever meetings of Web3 developers, being held by Polygon, a Web3 platform. 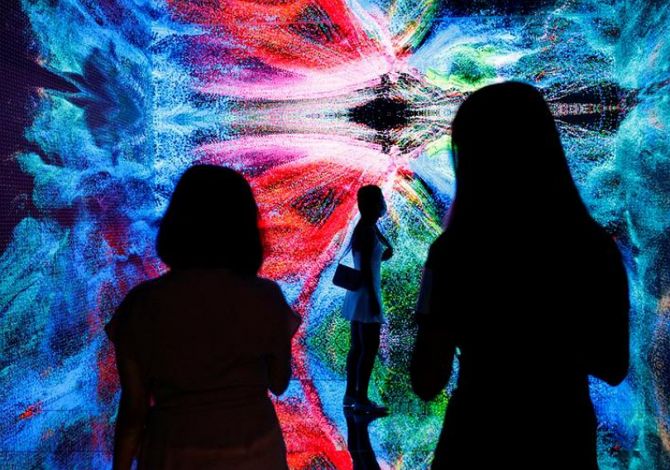 The company’s ongoing “Web3: Made in India Tour” is expected to see close to 4,000 developers coming together at the inaugural Polygon Connect event in Bengaluru on December 1.

The event highlights the growing dominance of Web3 developers from India, as well as the sector’s rising interest to investors, who continue to invest in startups despite a funds crunch.

“We believe the subcontinent will bring the next wave of blockchain builders and adopters.”

According to data from Tracxn, a market intelligence platform, Web3 startups raised $865.5 million between January and October this year in a total of 32 funding rounds — up from $114.2 million during all of 2021.

Matthew Graham, founder and chief executive officer, Sino Global Capital, a blockchain and digital assets-focused venture firm, explains: “The sector has over the years built robust primitives such as decentralised finance (DeFi), non-fungible tokens (NFTs) and Metaverse, which are a paradigm shift in society.

“Investors recognise the potential of the sector and in the past two years have consistently increased investments.”

Graham notes that Web3 is global in nature and Indian founders and developers are second to none in their ability to understand gaps and spaces in the ecosystem and offer solutions.

“Clarity in regulation can amplify investments into the vertical, as it instils confidence,” he adds.

According to the Nasscom report, The India Web3 Startup Landscape: An Emerging Technology Leadership Frontier, India has the world’s third-largest Web3 talent pool, and accounts for 11 per cent of global Web3 talent.

This pool is growing at the fastest rate worldwide, projected at 120 per cent in the next one to two years.

In addition, India has witnessed a 138 per cent increase in crypto- and blockchain-related jobs since 2018.

“They have exceptional engineering talent as well as understanding of the local audience, thereby making it an attractive opportunity for investors.” Shardeum, a Layer-1 EVM-based sharded blockchain, raised $18.28 million in its first-ever fund raise.

This interest in Web3 investment is surging even as the sector is an evolving one with no clear regulatory framework.

Shetty notes that the Web3 industry is collaborating with governments and law enforcement agencies across the globe to build a clean, collaborative ecosystem.

“We are still in the early stages of Web3 regulation. In the next few years, we will get clarity,” he says.

The aversion of Indian regulatory bodies to cryptocurrencies is well-known.

Polygon’s Sharma claims that regulators trying to understand the Web3 ecosystem is a positive development.

In the current stage of the tech lifecycle, it is critical to comprehend the various facets of the technology to be effective.

“From a regulator’s point of view, not just the application but the intended use becomes critical,” he adds.

“The entire legal, regulatory, and policy action around cryptocurrencies is understandably an evolving, responsive, and at times a reactive process, given the pace of technology evolution.

“Therefore, it is important to realise that new frameworks will evolve in the regulation space as well.”

Vaibhav Domkundwar, founder and CEO, Better Capital — a venture firm that has made investments in Web3 startups — argues that the current lack of regulation can impede future investments in the sector.

“The position of Indian regulators on Web3 has been murky.

“This has changed the perspective of many investors, as it is difficult to build anything that is not in compliance with regulations.”

Graham, however, reckons that the present lack of regulations will not hinder current investment trends but will deter new verticals (such as local and regional projects) from emerging in the short and medium term.

Web3 is more than just crypto

Web3 fundamentally has three or four technologies at its base — blockchain, NFTs, cryptocurrency and smart contracts.

At present the majority of the attention has been on cryptocurrency, but Web3 is much more than that.

Propelled by the recent cryptocurrency boom, fintechs have led Web3 investments, having raised $585.8 million since 2013, followed by the gaming sector, which raised $484 million during the same period, Tracxn data shows.

“We have seen inspiring use-cases closer to home — issuance of caste certificates and diplomas on blockchain in Maharashtra, track and trace of supplies in Uttarakhand, women and child welfare ledgers in Telangana, and a police complaint management system in Uttar Pradesh,” he notes.

But Web3 and cryptocurrency are not synonymous, points out Som Pal Choudhury, partner at Bharat Innovation Fund.

“The Web3 space has many more potential applications, be it in fintech, gaming or infrastructure.

“It is vital to nurture innovation through creation of sandboxes and accelerator programmes.”

The Nasscom report notes that only 29 per cent of Web3 startups in India are focused on DeFi (of which cryptocurrency trading is a subset), 28 per cent on entertainment, 24 per cent on infrastructure and 19 per cent on decentralised communities.

“A comprehensive regulatory framework drafted in consultation with the industry would provide a strong indication to the sector,” says Graham.

“Favourable tax structures for startups with a regulatory sandbox and extension of current schemes to the industry would help nurture talent.

“When opportunities are provided, investments will flow in.”