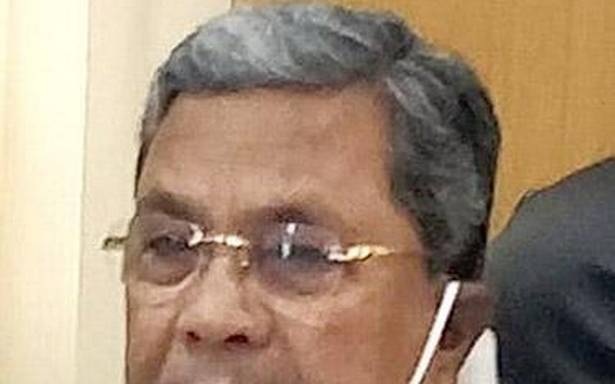 Mr. Dhruvanarayan, who officially took charge as the KPCC working president at a function in Bengaluru on Sunday, will be in Mysuru as the party’s observer, said Mysuru City Congress Committee president R. Murthy.

The Congress corporators, who were hoping to continue the party’s alliance with JD(S) received a fillip on Saturday when former Chief Minister Siddaramaiah gave the green signal for the secular partnership on the condition that the party’s nominee secures the Mayor’s post.

After a meeting with Congress corporators in Mysuru during his recent visit to the city, Mr. Siddaramaiah said the Congress was ready to go with JD(S) in the coming mayoral polls, provided the Congress nominee was given the post of Mayor as per the understanding arrived at between the two parties earlier.

The JD(S) has not responded to the Congress party’s offer. Former Mayor R. Lingappa said that a decision in the matter will be taken by party leaders in Bengaluru. Already, former Minister S.R. Mahesh held a meeting of the party corporators and communicated their views to the party leadership in Bengaluru.

Meanwhile, the BJP too has pitched for the post of Mayor and sought the support of JD(S) in the regard. BJP’s city unit president T.S. Srivatsa said the party’s State unit president Nalin Kumar Kateel and Chief Minister B.S Yediyurappa are expected to discuss the matter with the party leadership in Bengaluru.

But, the BJP will settle for nothing less than the post of Mayor. If the post of Mayor is given to the party, a common minimum programme for the development of the city can be chalked out with JD(S).

Meanwhile, leaders of all the three mainstream parties ruled out any possibility of shifting their corporators to resorts ahead of the Mayoral polls. 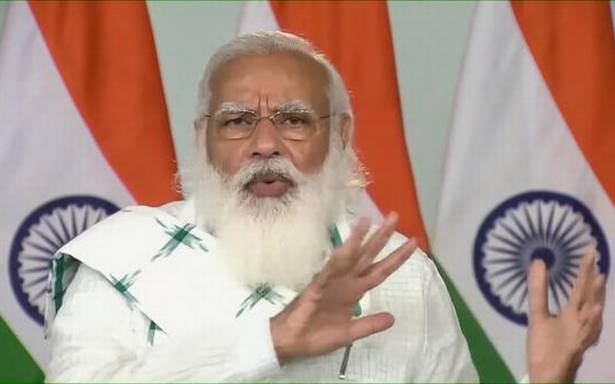