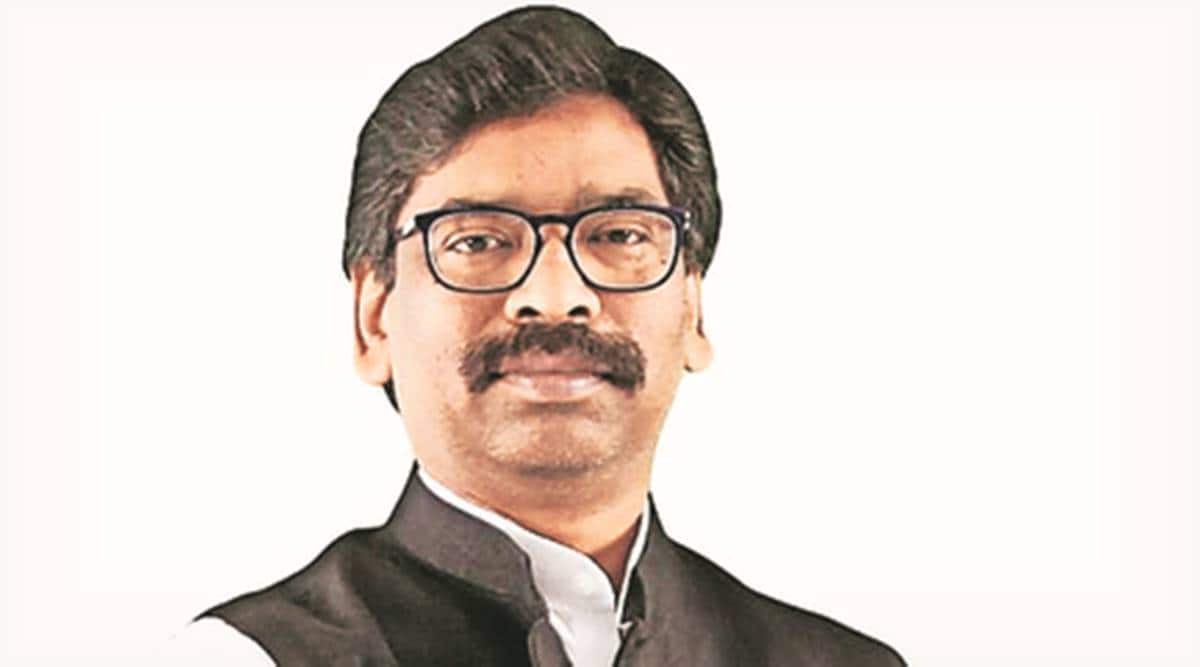 A DEPUTY Commandant of Jharkhand Jaguar, a special police force dealing with Left Wing Extremism, was killed in a gunfight with members of a banned Maoist splinter group during a combing operation in Saliya forest area of Latehar district on Tuesday.

A member of the Maoist group Jharkhand Jan Mukti Parishad (JJMP) was also killed in the encounter. Several weapons, including an AK-47 rifle, were recovered from the encounter site, sources said.

Announcing the death of the officer, Chief Minister Hemant Soren posted on social media: “During the search operation in Latehar area, we lost Deputy Commandant Rajesh Kumar… May his family get strength in an hour of grief.”

Sources said a Jharkhand Jaguar team was on a search operation in Saliya forest area, around 10 km from Latehar district police headquarters, when the JJMP extremists opened fire on them. During the two-hour gunfight, a Maoist was killed and Deputy Commandant Kumar sustained bullet injuries, they said. Kumar was taken to Latehar and then airlifted to Ranchi for treatment. He died at hospital in the course of treatment, a press release issued by Jharkhand Police said.

This is the second such incident this year in which a Jharkhand Jaguar personnel has been killed. In March, three constables of the unit were killed and two injured in a Claymore mine explosion triggered by Maoists in Chaibasa area of West Singhbhum district.