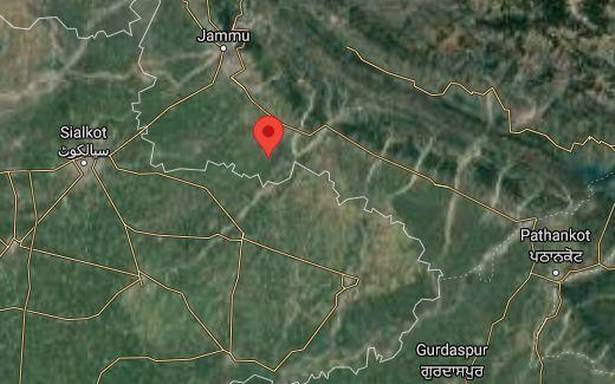 BSF also fired a few rounds in retaliation, sources said, adding the situation has returned to normal and there is calm along the International Border

Pakistani Rangers fired at an earth-mover machine engaged in cleaning bushes along the International Border (IB) in Jammu on June 2 in what could be the second ceasefire violation in nearly four months, official sources said.

The Border Security Force (BSF), which is guarding the IB, neither confirmed nor denied the incident.

Sources said Pakistani Rangers fired a few rounds upon noticing the bullet-proof JCB machine clearing the bushes in Arnia sector’s Vikram post area in the outskirts of Jammu around 8.15 a.m.

There was no report of any casualty. The BSF also fired a few rounds in retaliation, they said, adding the situation has returned to normal and there is calm along the IB.

On May 2, Pakistani Rangers violated the ceasefire by opening fire along the IB in Ramgarh sector of Samba district which was the first ceasefire violation by Pakistan after the two countries signed a fresh agreement to maintain calm along the border on February 25 this year.

Last month, BSF shot dead two Pakistani intruders who tried to sneak into this side in Samba sector after ignoring repeated warnings.