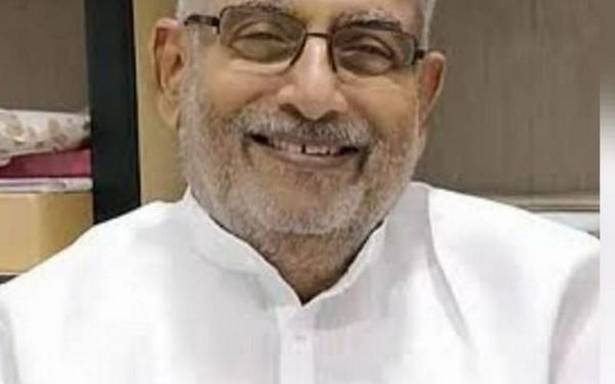 The 74-year-old died in Coimbatore on Tuesday; he had served as the chief educational officer of the PSG Institutions and had also led several industrial associations in Coimbatore and TN

C.R. Swaminathan, former Chief Educational Officer of the PSG Institutions, and former chairman of the Confederation of Indian Industry (CII), Southern Region, died in Coimbatore on December 14. He was 74.

The youngest of nine siblings, Mr. Swaminathan completed his B.Sc Agriculture at Bapla Agricultural College and an MBA at PSG Institutions. He joined the PSG Industrial Institute as Assistant Sales Manager – Marketing in 1971 and went on to become the Chief Education Officer of the Institutions in 1985 and continued in the post for four decades.

He had headed the CII in Coimbatore, Tamil Nadu and Southern Region, was an independent director in many companies, and governing council member of a number of educational institutions.

He is survived by his wife.